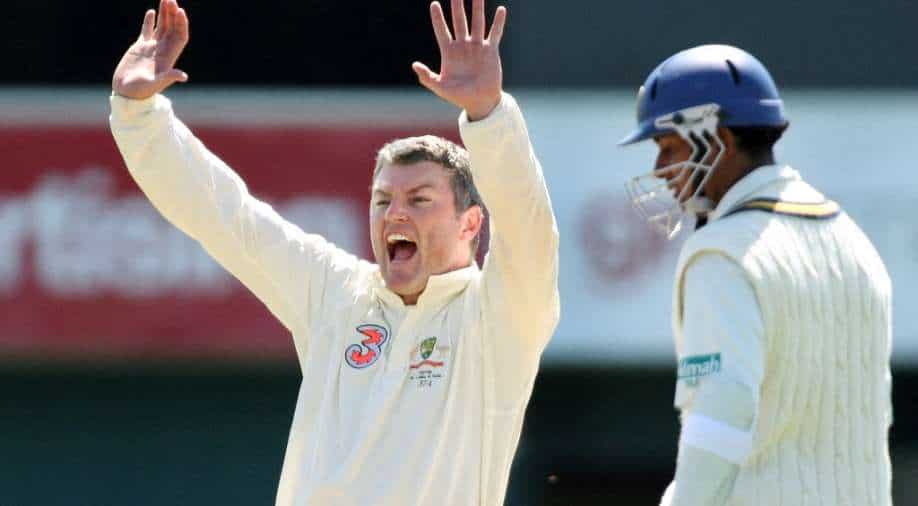 “The men were taken to local police stations where charges are expected to be laid."

Former Australian Test cricketer Stuart MacGill was kidnapped by an alleged criminal group in an attack on Syndey's north shore and has been held for ransom.

As per a report in the Daily Telegraph, the former cricketing great was abducted at gunpoint from Cremorne. According to police, the 50-year-old cricketer was allegedly confronted by a 46-year-old man at 8 pm on April 14.

MacGill was forced into a vehicle by two other men and then drove to Bringelly, which is situated in Sydney’s southwest. The police later alleged that the cricketer was assaulted and threatened with a firearm before being driven to the Belmore area and released around an hour later.

The kidnapping was reported to the police two days later after which detectives from the NSW Robbery and Serious Cime Squad are investigating in the matter. The police have raided a number of homes in relation to kidnapping.

“Following extensive investigations, strike force detectives, with assistance from Raptor Squad and the Public Order and Riot Squad, arrested four men – aged 27, 29, 42 and 46 – from 6am today (Wednesday 5 May 2021),” police said in a statement.

“The men were taken to local police stations where charges are expected to be laid.

“Officers are currently in the process of executing search warrants at homes at Sutherland, Caringbah, Brighton Le-Sands, Banksia and Marrickville.”

However, it is unclear if MacGill was known to the men who kidnapped him.

MacGill featured in 44 Test matches and three ODIs for Australia.