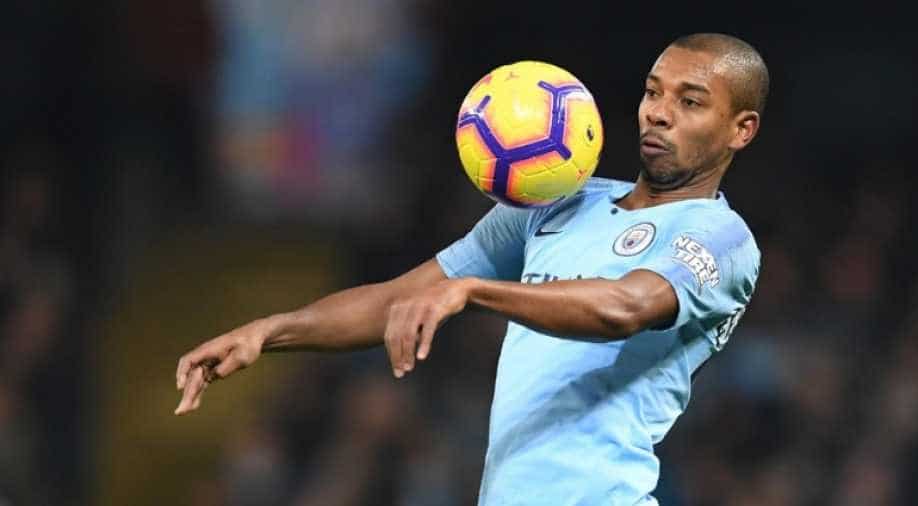 The Brazilian midfielder's contract will end in June and the prolific player is yet to sign an extension with the club.

Premier League champions Manchester City skipper Fernandinho has been named on the list of players who will be released by the end of the season, the English league announced on Friday.

The Brazilian midfielder's contract will end in June and the prolific player is yet to sign an extension with the club.

Sergio Aguero and Eric Garcia, who have moved to Barcelona, were also released by Manchester City. The Premier League giants are yet to comment on it.

However, the Premier League said that the list is not definitive and players could still sign contract extensions with their respective clubs before their existing deals expire on June 30.

Fernandinho, who joined City from Shakhtar Donetsk in 2013, has helped lead the club to four Premier League titles and six League Cups, as well as their first Champions League final where they lost 1-0 to Chelsea last weekend.

'Players can get mentally disturbed': Mohammed Shami opens up on challenges of playing in bio-bubbles