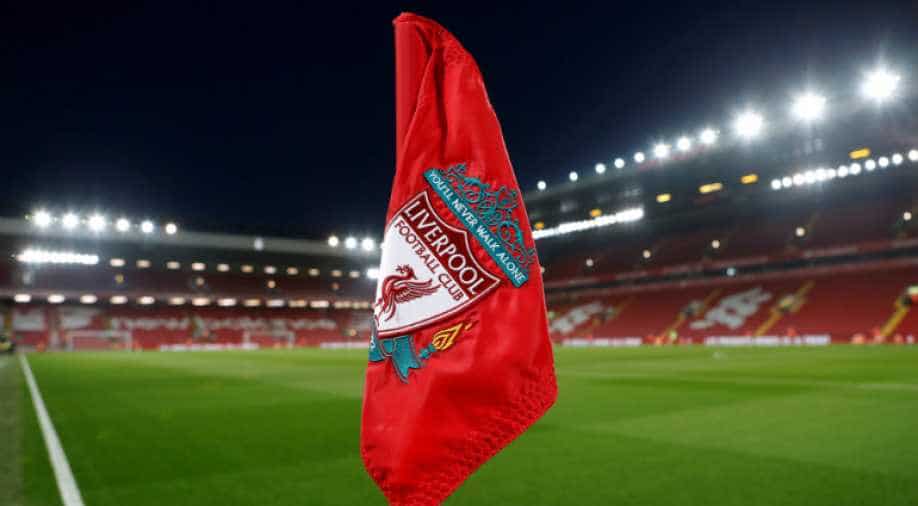 The League Cup quarter-final is set to be played on December 17, then the club travels to Qatar for the FIFA Club World Cup where they play their first match on December 18.

Liverpool will field two different playing squads in the League Cup and Club World Cup in the space of 24 hours in December due to a lack of available dates to postpone their League Cup quarter-final, the Premier League club said on Tuesday.

The quarter-final against Aston Villa is set to be played on December 17, the same week Juergen Klopp's side travel to Qatar for the FIFA Club World Cup where they play their first match on December 18.

After knocking Arsenal out in the last 16, Klopp had threatened to pull the Anfield side out of the League Cup if they could not find a suitable date for the quarter-final tie.

"We will be utilising two playing squads simultaneously, with one squad participating in the FIFA Club World Cup in Qatar and another in the Carabao Cup," the club said in a statement.

"The club would like to take this opportunity to underline that while this is not an ideal scenario, it is an outcome which was arrived at with the best interests of the competition, our fellow clubs and ourselves as the sole motivating factor."

Liverpool said they had discussed alternative dates with the English Football League but could not find a suitable one that would not compromise the competition's schedule.