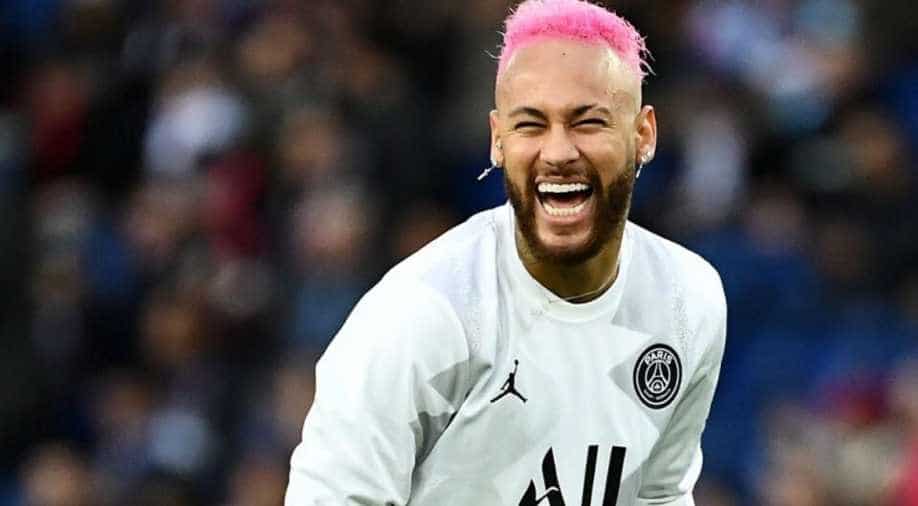 "As such, a transactional agreement between the club and the player has been signed to end the legal cases that were pending between the two parties," Barcelona said in a statement.

Spanish giants Barcelona on Monday have said that they had "ended out of court in an amicable fashion" the various lawsuits against their former star Neymar.

"As such, a transactional agreement between the club and the player has been signed to end the legal cases that were pending between the two parties," the club said in a statement.

Last year, Barcelona decided to sue PSG star Neymar for nearly $12 million, which is the same amount they believe they overpaid the Brazilian during his time in Spain, as per a report in El Mundo.

Neymar Jr. had a successful spell for Barcelona from 2013 to 2017, before the Brazilian decided to join the French club Paris Saint-Germain on a record transfer fee of 222 million euros ($262 million).

However, as per Spanish newspaper El Mundo, an inspection from the tax office in Spain showed Barcelona "did not make the appropriate reductions when paying Neymar’s taxes, according to an inspection carried out on Barcelona which lasted until 2015".

According to the Spanish tax office's calculation, Neymar benefitted from "unfair enrichment". A source close to Barcelona told AFP that the club will now seek to reclaim the amount they are owed.

As per an official document released in September, the Brazilian striker has more unpaid tax with the Spanish authorities than any other person, with debts of 34.6 million euros.