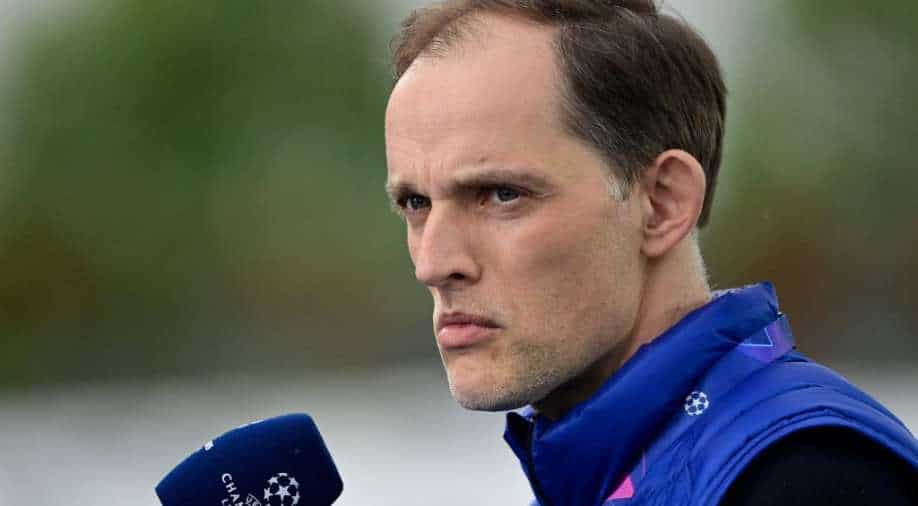 Tammy Abraham ended last season as Chelsea's joint-top scorer with 12 goals in all competitions but found himself marginalized at the London club since Tuchel replaced Frank Lampard as the manager in January.

Chelsea manager Thomas Tuchel said he understood striker Tammy Abraham's frustration over his lack of playing time last season and took some responsibility for it, as speculation grows over the England international's future at the Premier League club.

British media have linked Abraham with a move to Serie A club AS Roma, who are managed by former Chelsea boss Jose Mourinho.

The 23-year-old ended last season as Chelsea's joint-top scorer with 12 goals in all competitions but found himself marginalized at the London club since Tuchel replaced Frank Lampard as the manager in January.

Chelsea have also been reported to welcome back Belgium striker Romelu Lukaku from Inter Milan, a move which would further cut short Abraham's opportunities.

"I will not comment on the actual situations - how far this is and if it's true and not true," Tuchel said before Wednesday's Super Cup match against Villarreal. "Tammy is right now in the squad.

"He was clearly not happy with the last half a year and maybe he has reason also not to be happy. Maybe it was also my fault not to push him, not to trust him on the same level I maybe trusted other players.

"I can absolutely understand that he wants more minutes. So the decision will be 'how do we plan, what are Tammy's plans, does he fight his way back into the team from the position where he ended last season, or does he want to change the club to have the chance of being a regular starter?'"

Tuchel was tight-lipped over the imminent signing of Lukaku, who is reported to return to Chelsea after seven years in a club-record 115 million euro ($134.79 million) deal.