Football: 'A new adventure for all five of us,' says Lionel Messi's wife 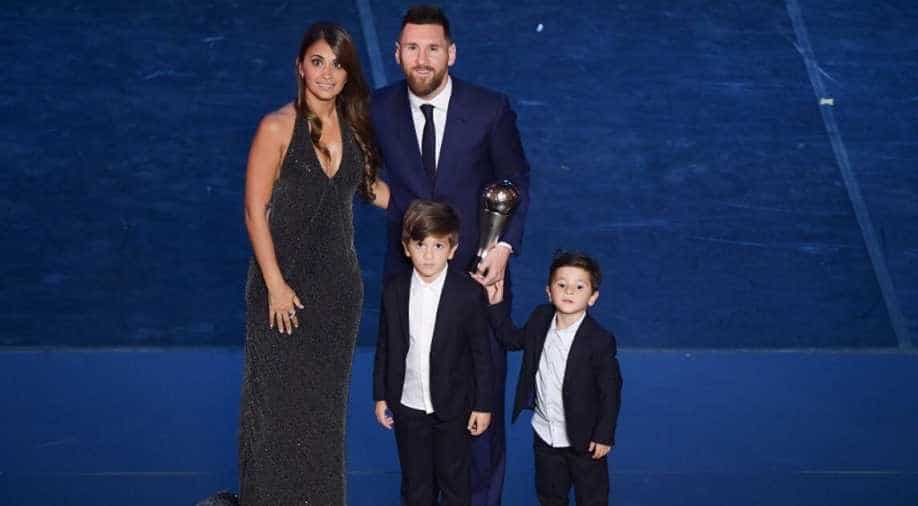 A photograph of Argentine soccer star Lionel Messi and his wife, Antonela Roccuzzo, was posted on Roccuzzo's Instagram account on Tuesday (August 10), showing the couple seated in their private jet en route to Paris.

The caption attached to the photograph read "a new adventure for all five of us." 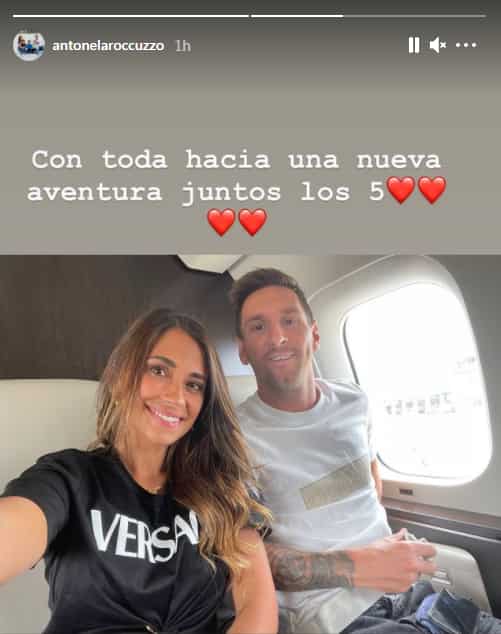 Messi established himself as one of the greatest footballers of all time during a glittering, trophy-laden career at Barcelona, the club he joined as a schoolboy.

The six-time Ballon d'Or winner, wept on Sunday (August 8) as he bade farewell to his boyhood team after the club said it could no longer afford to keep him because of La Liga's fair play rules.

Messi is the latest big-name arrival at PSG on a free transfer this summer.