FIFA announces nominations for Puskas award - Watch all the goals 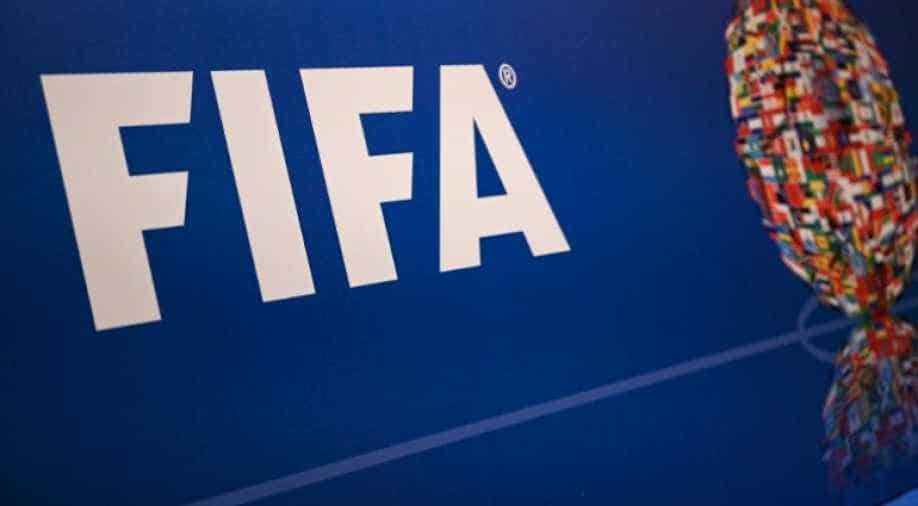 The winner of the FIFA Puskas Award will be selected by an international jury.

FIFA on Wednesday reveals the nominations for 2020 FIFA Puskas Award for some breathtaking goals last season.

Both stars are leading the list for their stunning goals, but they face stiff competition as the list includes many great goals.

"The winner of the FIFA Puskas Award will be selected by an international jury comprising a panel of Fifa legends and by the fans from all over the world registered on www.fifa.com. Each of the two groups of voters within the jury has the same electoral weight," FIFA said in a statement.