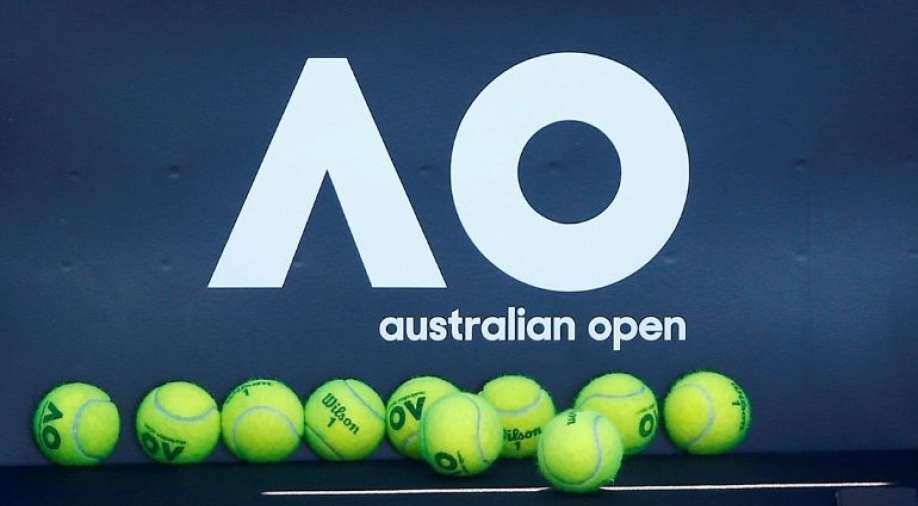 "There will be meetings early this afternoon ... where we will go through what is a safe number and will get that decision made as soon as possible," Andrews said.

Some spectators are expected to return to the empty stadiums of Australian Open as the five-day snap lockdown in Australia's Victoria state will end on Wednesday.

The lifting of restrictions will allow at least some spectators at the Australian Open tennis tournament in Melbourne, where players have competed in empty stadiums during the lockdown.

"There will be meetings early this afternoon ... where we will go through what is a safe number and will get that decision made as soon as possible," Andrews said.

According to the pre-lockdown agreement with the Victorian government, crowds would have been limited to 25,000 for each day fo the final four days but Andrews said that figure might be reduced further.

Authorities said the lockdown would be lifted at 11.59 pm as planned on Wednesday. The snap lockdown was imposed in Victoria on Friday after the spread of the UK variant of the virus linked to hotel quarantining travellers returning from overseas.

Victoria's premier Daniel Andrews said: "We are very pleased to be able to report that progress today, not just a zero day today, but the fact we've been able to contain this outbreak."

Andrews asserted that masks will remain mandatory both indoors and outdoors. The premier added that spectators will be allowed at the Australian Open but they will be reduced.

Australian Open had earlier barred spectators until the end of the lockdown.

"We all have to acknowledge that it's not over, it's not gone, and there are many thousands of people who are doing the right thing and we're deeply grateful to them, but that 14 day period is there for a reason," Andrews added.