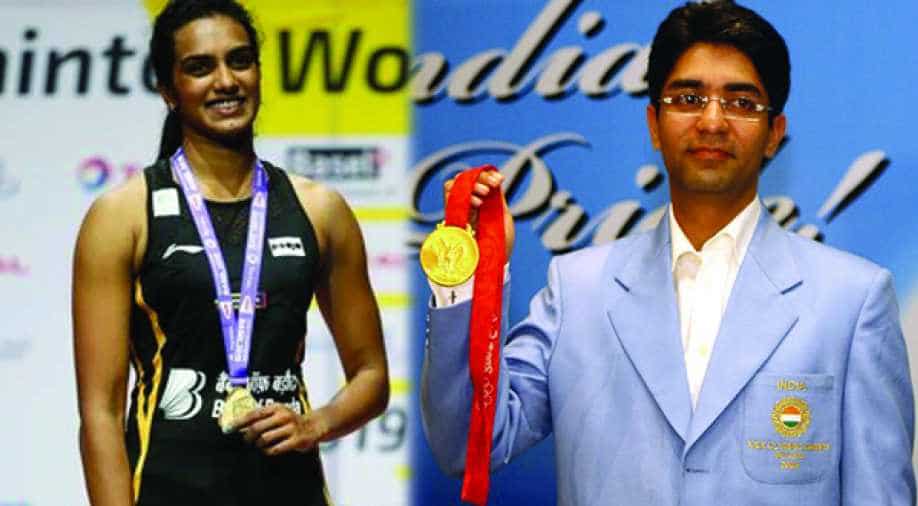 WION reached out to more than 50 of India's most respected sporting voices including Olympic medalists, past and present, and a majority want the games to be postponed.

Japan has spent over 12.5 billion dollars on the 2020 Tokyo Olympics. The International Olympic Committee draws a fair amount of its finances from broadcast rights, and of course, they have a conflict of interest when it comes to deciding if the games go ahead or not, but is anyone asking the real stakeholders, the athletes over what they think should happen.

WION reached out to more than 50 of India's most respected sporting voices including Olympic medalists, past and present, and a majority want the games to be postponed.

The push back has begun as athletes are stunned by the determination of the International Olympic Committee (IOC) to push on with the 2020 Tokyo Games despite the coronavirus outbreak.

The IOC held a conference call with representatives of athletes commissions from 2020 Olympic committees on Wednesday.

The IOC admits that the situation is not ideal as they look for exceptional solutions that depart from precedent - but the question remains, why not just push it back till all is safe?

Interestingly - the Indian Olympic Association (IOA) hasn't revealed who represented India's athletes in the emergency board meeting and members of IOA’s commission have confirmed to WION that they are not aware as well.

So has anyone reached out at all or is the IOA simply following the diktat from the IOC to present an all is well scenario?

WION reached out to 50 of India’s most prominent Olympic figures – including athletes, medalists and coaches. The results are staggering! More than 60 per cent do not feel safe in the current environment and want the games to be postponed if no cure is found by the end of May.

“Talking about the situation of coronavirus I think Olympics might get postponed because it's been really bad all around the world. As you know, they have cancelled all the tournaments and talking about the Olympics, I really don't know because anything can happen at the last moment, anything might happen because the government is there to take decisions and if things get really really bad then they might postpone the games,” 2016 Olympic silver medalist, PV Sindhu told WION.

“But we will be getting prepared but we know never know until the end and apart from that it's really important to be safe. People who are not feeling well, you really need to be far from them and use hand sanitizers all the time. And definitely, things will change and the government is there for all of us,” the reigning Badminton World Champion added. 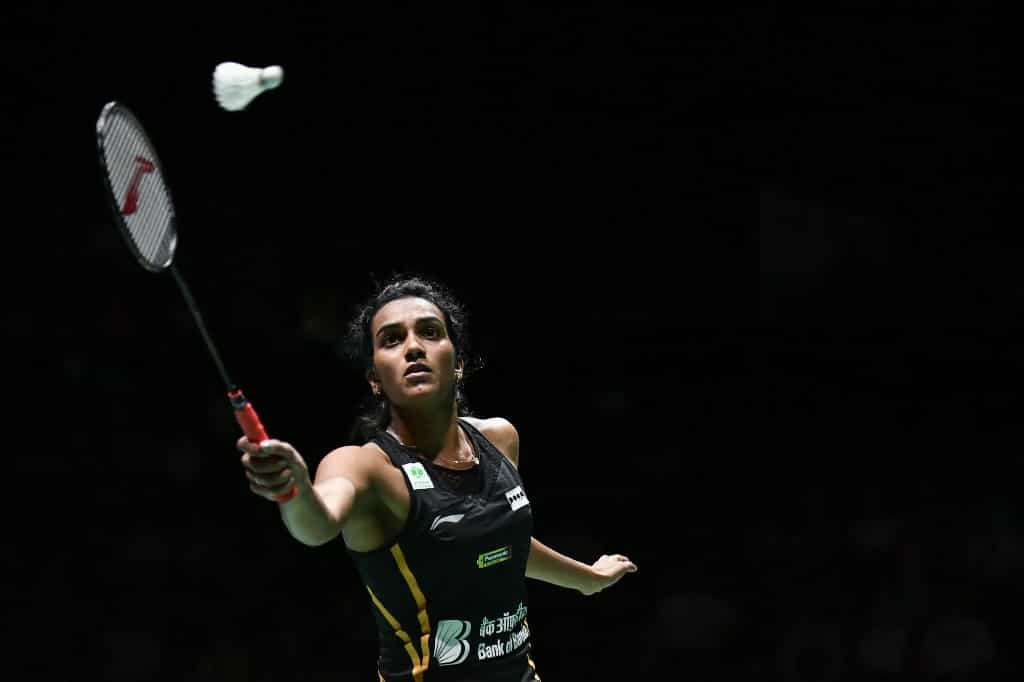 There are some who feel the games should go ahead - they include shooters like Manu Bhaker, Apurvi Chandela, Sanjeev Rajput and Mairaj Khan who have qualified for the games - and others who work closely with Olympic athletes.

“The Olympics should go on. I am definitely in support of the Olympics going ahead as scheduled and as per the original plan. While the current situation is quite grave and things are shutting down, I think calmness will prevail over in the next few weeks. My sentiments are probably not echoed by many but if we do understand the dynamics of it and to postpone the Olympics will cause more disruption than having it on time and while a lot of athletes have voiced their opinion on the postponement of the Olympics, I don't think the majority would be in that group,” Manisha Malhotra, the silver medalist in 2002 Asian Games, told WION.

“I think 50-60 per cent of athletes have already qualified for the Olympics and the ones who have not are the ones who are the most affected. But I think the way this virus is playing out and if we study what happened in China, the turnaround time to stop the spread is two months and we have that much time. We still have all of June and half of July and that should be okay going into the Olympics. It actually might benefit the athletes with final matching the qualification rounds,” she added.

The other major concern is that of training - lockdowns in place across many countries - especially in Europe have forced athletes to have to train in isolation - which is far from the ideal scenario heading into the biggest sporting competition of an athlete's career - but there seems to be no choice.

“The situation that the world is facing is completely unprecedented. I think no one was prepared for a situation such as this. An athlete’s life is all about adaptability. This is a skill that athletes do possess and this is a skill that needs to be put into good use in current times. Of course, there's an immense amount of uncertainty and speculation and in these times, athletes need to do two most important things: make sure they remain healthy, make sure everyone around them remain healthy and stay calm. In current times, there's lot of speculation and misinformation and I think the athletes would be in a good frame of mind if they look into information put forth by the experts, by the IOC, by the Athletes365 platform. The IOC has a task force with involvement of WHO which is monitoring the situation every single moment 24X7,” Abhinav Bindra, India’s only individual Olympic gold medalist told WION.

“The IOC came out with guiding principles of what will happen in the future and the guiding principle states that the first thing going forward is first to protect the health of everybody involved and support the containment of this virus. The WHO has told the IOC that it is too early to say whether Tokyo 2020 happens or not whether it is safe or not. What is important at the moment is to remain patient. In regards to being in top shape, I think in current times, it is completely secondary at the moment. The first priority must be that everybody takes care of their health and everybody around them. If they are able to do that then I am sure their performance will come into play and will be absolutely fine. Nothing will happen in a couple of weeks and athletes shouldn't worry if they are not able to train to the best of their limit in these couple of weeks that their performance will go down,” Bindra, who is a member of IOC Athlete’s Commission, added. 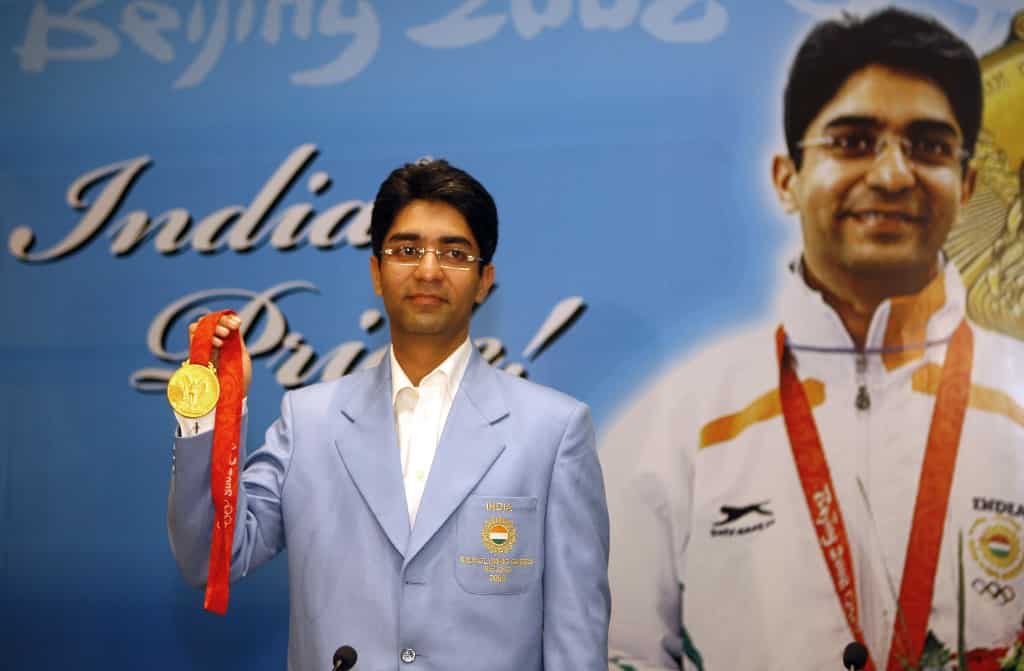 Many Indian athletes have a few key questions which they want to be addressed.

If health is the primary concern - how can the IOC ask athletes to continue training, when its own offices in Lausanne are shut down and employees have been asked to work from home?

What is the pressing need to hold the games in July when the 1964 Tokyo Olympics were held in October and a precedent exists, they ask.

Can the IOC really vouch for the safety of the at least 50,000 athletes, officials, support staff, contractors, media personnel who attend the games? - and this number does not include spectators.

Is there any point in pressing ahead with the games - when the participation of athletes from sporting superpowers like the USA and a host of European countries remains doubtful due to the lockdowns & travel restrictions in place?

“This is an unprecedented scenario we are going through. We have never seen these kinds of conditions ever. Forget about the athletes, normal people are locked down. They can't go out. And forget about the peaking of performance but they are not even able to qualify. I think 10-20 per cent of the athletes, worldwide, are yet to qualify. And among them, there would be elite athletes who are medal contenders and if they are left out of the competition, I think the results will be shocking!” Joydeep Karmakar, an Arjuna Award awardee and the man who famously finished 4th in Men's Prone at the 2012 London Games, told WION.

“It cannot be predicted but the best might miss the bus and unprecedented results can come out of the Olympics as well. So preparation is hit, people are not being able to qualify for the Olympics. So what will happen at the Olympics, if it does at all take place at the right time, I don't know the outcome and surely those who have qualified now it is hard time they are going through,” Karmakar, who has more than 100 medals at the National Championships and numerous International medals, Commonwealth Champion, Australian Open Champion, added. 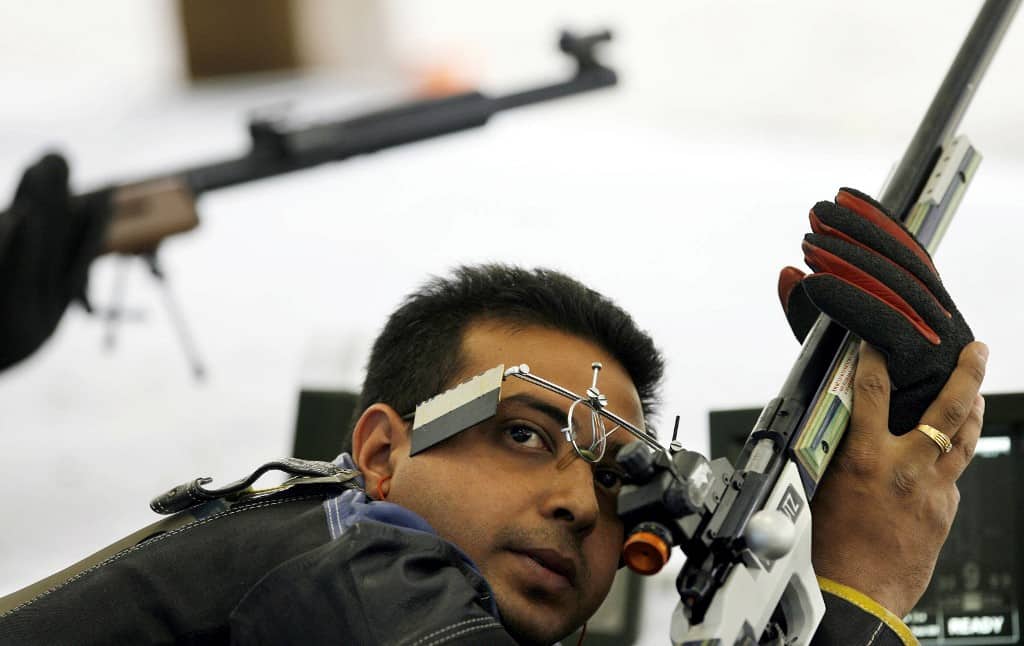 The athlete is the centerpiece of the Olympic movement. The IOC claims to be the protector of their best interests, so perhaps it is time for it to listen to their voices and put their needs ahead of commercial obligations.

"It probably should be delayed. It could be delayed until November and I think that would be really good. The June-July time in Japan is unbearably hot and some terrible time to play. It's called the suicide time in Japan simply because the conditions are so unbearable. And in terms of players' safety with the virus and everything, I don't think that's a real issue because the athletes are in the village and are secluded when they get in. My greatest concern would be spectators. I think it is probably fair because all the countries are in the same position at this stage. By November, hopefully, things will settle down but at this moment, it's all same for everyone, they are all training at home. So let's see,"  Michael Nobbs, the member of Australia men's national field hockey team at the 1984 Olympics and the former coach of Indian national field hockey team, told WION. 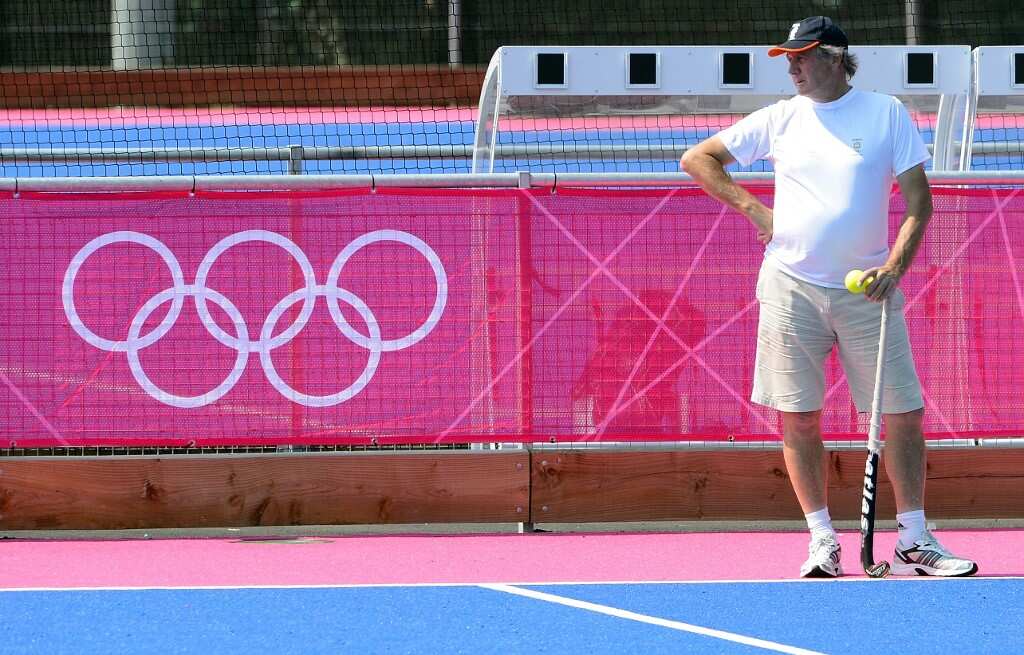 The athlete is the centerpiece of the Olympic movement and sporting bodies definitely need to communicate directly with their sportspersons.

The Olympics are the greatest sporting event on the planet and should definitely go ahead, but at a time when it is safe for all stakeholders.