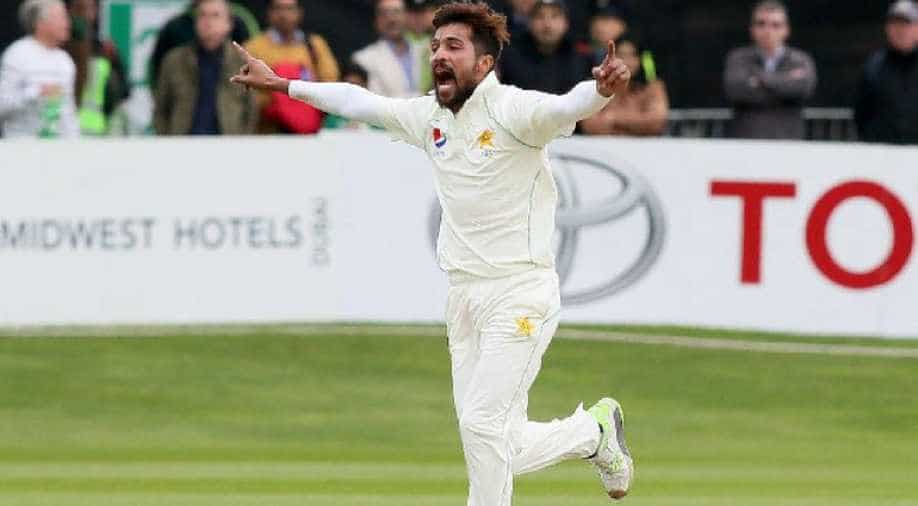 Pakistan Cricket Board (PCB) on Thursday confirmed that pacer Mohammad Amir and middle-order batsman Haris Sohail have pulled out of the England tour due to personal reasons.

With international cricket gearing up for resumption, England is set to host Pakistan for three Tests and as many T20Is in August and September following their home Test series against West Indies in July. Pakistan Cricket Board (PCB) on Thursday confirmed that pacer Mohammad Amir and middle-order batsman Haris Sohail have pulled out of the England tour due to personal reasons.

While Amir has pulled out of the tour to be at the birth of his second child in August, Haris is set to miss the tour due to family reasons. The PCB further confirmed that it will send as many as 28 players for the tour supported by 14-member support staff for the three Tests and as many T20Is.

ALSO READ: Brijesh Patel: In empty stadiums, it hardly matters if IPL is held in India or overseas

The Pakistan squad for the England tour and series schedule will be announced soon.

Meanwhile, England will host the West Indies for three-match Test series starting July 8. The Men from the Caribbean have already reached Manchester, UK and will complete their quarantine in the bio-secure bubble. No Windies players or staff have been tested positive thus far with good signs blessing the tour.

Earlier, three West Indies players in Shimron Hetmyer, Darren Bravo and Keemo Paul declined the invitation to be in the squad and travel for the England tour due to health fears. But with a strong squad, West Indies would be eying to replicate their campaign from the 2019 series where they victorious against the Englishmen.

ALSO READ: India's tour of Sri Lanka called off due to COVID-19 pandemic

Whereas, for Pakistan, it would be interesting to see who make the cut in the 28-man squad after Younis Khan was appointed batting coach of the team for the England tour. Pakistan would be looking to make a mark when they visit England for the Test and T20I series in August-September.