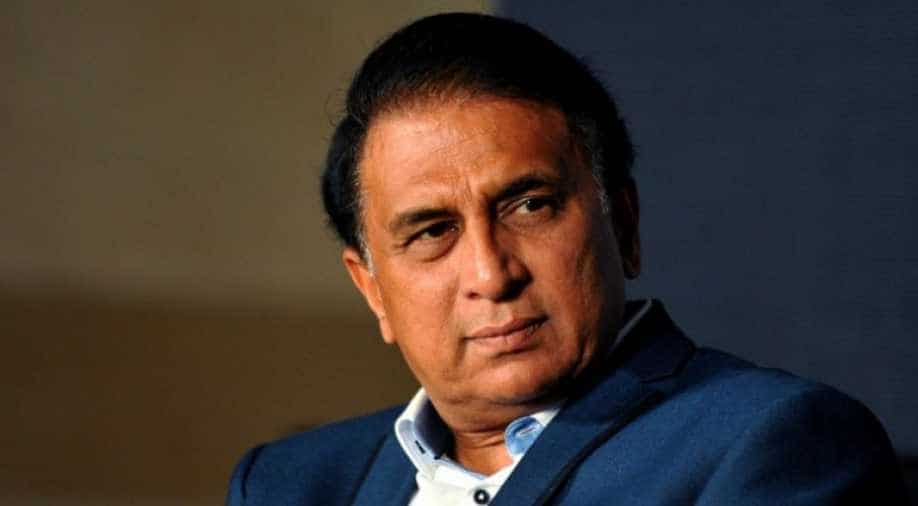 In the wake of 'moaning' about the wickets in India prior, Sunil Gavaskar said it wouldn't come as an astonishment on the off chance that we saw some grass on the wickets in England.

Notwithstanding, he accepts that shouldn't be a reason for stress as Team India has the bowling capability to endeavor such conditions. Gavaskar wrote in his column in The Telegraph: "Having moaned about the pitches in India earlier this year, it won't be a surprise if the groundsman in England leaves a little grass on the surface. That is no longer a worry as India have an attack that will also thrive on it and cause problems for the England batsmen too".

Sunil Gavaskar added that the forthcoming summer of cricket would be a brilliant one for Indian cricket.

"The summer in England promises to be the golden summer of Indian cricket. After the WTC finals, there is a gap of about six weeks before the Test series starts against England and that should be enough for the team to play some practice games and tune-up for what England can hurl at them. It is foolish to try and predict the score but it looks like it will be an Indian summer in England" - he said.

While Gavaskar said India ought to be prepared for green tops, Joe Root, in a press interview after the series loss to India earlier this year, stated they would get really 'good wickets' when India visits England.

"We are going to prepare really good wickets when India tours England. If we want to develop as a team and compete everywhere we go in the world, we will have to get used to scoring big runs consistently. We have to get used to bowling on good surfaces and finding ways to take 20 wickets. I think that's how you build a good team," Root said after the 3-1 series loss to India.

Before the five-match Test series against England, which begins on August 4, India will have more pressing issues to attend to as they take on New Zealand in the World Test Championship finale on June 18.

Football injuries 'up 20 percent' across Europe's top leagues in 2021/22 season, says a study