England need to stop players from going to IPL in order to improve their Test side: Mickey Arthur 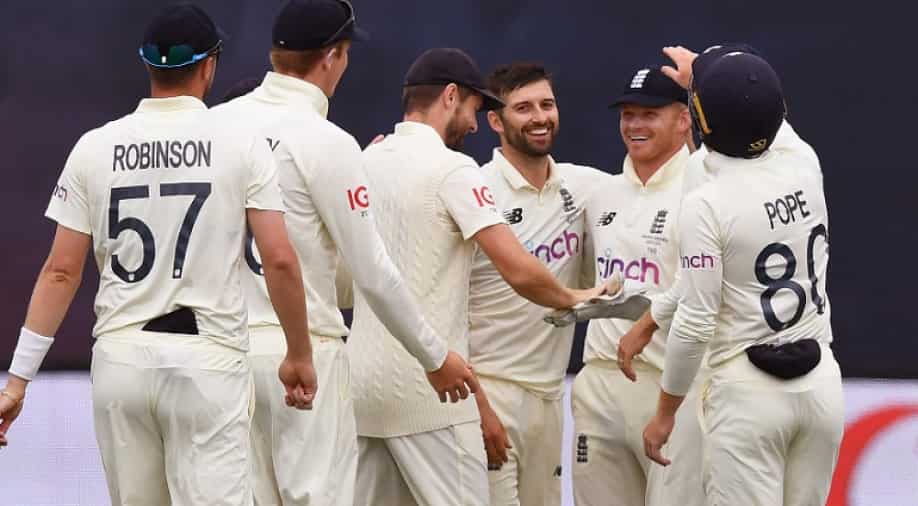 Former Sri Lanka head coach Mickey Arthur has urged the England Cricket Board (ECB) to not send its players to the Indian Premier League (IPL) in order to improve their performances in Tests. England recently suffered a 4-0 drubbing at the hands of Australia in the Ashes 2021-22 as Joe Root & Co. once again failed to reclaim the prestigious Urn.

England's performances in Tests have come under the scanner after Root & Co.'s poor show against Australia in the Ashes. The 4-0 defeat also led to the departure of England head coach Chris Silverwood and batting coach Graham Thorpe. Captain Root was also slammed by many with his captaincy credentials being questioned by former cricketers.

Arthur, who is currently serving as the head coach of the English county side Derbyshire, said county cricket was not to be blamed for England's poor show in Test cricket. He suggested the board stop players from heading to the IPL, blaming the league for England's downfall in Tests.

"England haven't scored enough runs. It's as simple as that. If you want to lay the blame, you can lay it right there. County cricket isn't to blame," Arthur told The Times.

"For so long county cricket has been a really good producer of international players. I don't think there's a problem with the system ... If you want the strength early season, unfortunately, you are going to have to stop the players going to the IPL.

"They are playing there in the early part of the season just before the first tests. You need your best players playing county cricket to prepare for that," he added.

Also Read: 'Give him to World Bank': Pakistan journo trolled for claiming Afridi would have earned Rs 200cr in IPL

England captain Joe Root and all-rounder Ben Stokes had refrained from enlisting their names in the IPL 2022 mega auction post the conclusion of Ashes 2021-22 as they wanted to focus on Test cricket and give the lucrative T20 league a miss for that.

England have been a force to reckon with in white-ball cricket since their exit from the 2015 ODI World Cup as they went on to clinch the 2019 ODI World Cup title before reaching the semi-finals of the T20 World Cup lat year. However, they have not enjoyed similar success in Test cricket.