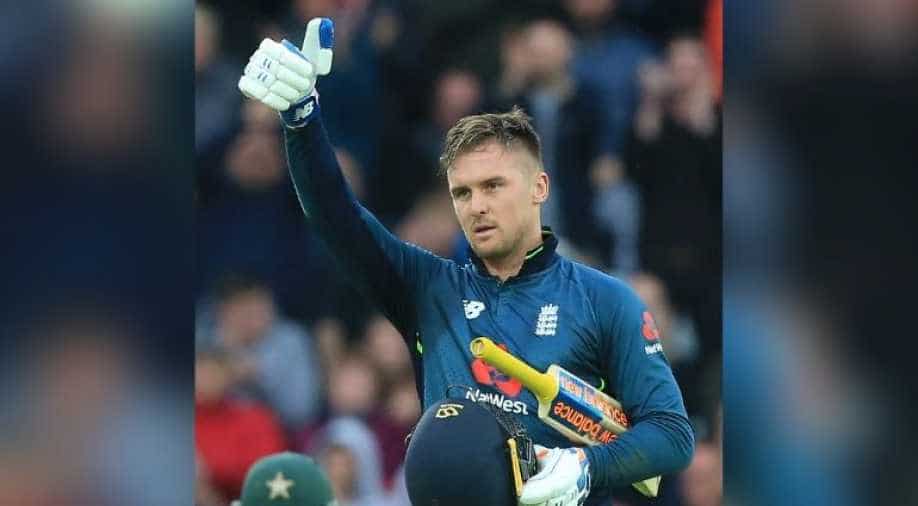 England defeated Pakistan in the fourth one-day international by three wickets on Friday at Trent Bridge. Now, England go in the last match of the series with an unassailable 3-0 lead.

Jason Roy smashed 114 and Ben Stokes finished on 71 not out as England chased down a target of 341 with three deliveries to spare.

However, Roy was at a loss to explain how he had scored the century following an overnight visit to the hospital with his baby daughter.

"I had a bit of a rough morning so this one is a special one for me and my family," added Roy, who returned to hospital after a three-wicket win, although his daughter's condition is not believed to be serious.

"It was my little one. We had to take her to hospital at 1:30 in the morning. I stayed there until 8:30 am, came back for a couple of hours sleep and got to the ground just before warm-up and cracked on."

For his 75-ball century, Jason Roy is the Player of the Match! pic.twitter.com/pqVfYAOwyc

He was given Man of the Match for his performance.