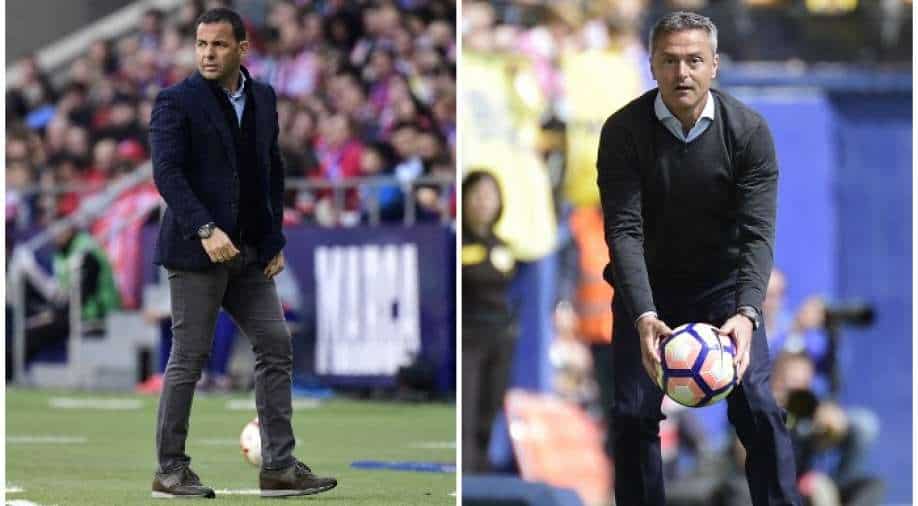 On Tuesday, Elche will take on Alaves as another humdinger awaits the football fans in LaLiga’s relegation battle. Both managers from Elche and Alaves share their thoughts with WION ahead of the crucial match in Spain's top-flight.

The battle to remain in Spain’s top-flight this season has been nothing short of a thriller. While the top four sides in LaLiga continue to their battle for the coveted trophy, at least six teams are fiercely fighting to save their status in LaLiga in what has been a relentless relegation battle in Spain.

However, with not much to separate between the bottom-ranked sides in LaLiga, Elche will have both Real Valladolid and Alaves in their sights. Elche bagged a crucial win over Levante but have since lost to Atletico Madrid and Real Sociedad to hover in the relegation zone.

The Fran Escriba-managed outfit was promoted to LaLiga last season and will finish their 2020-21 campaign against Cadiz and Atletico Bilbao. However, a defeat to Alaves will leave them in a spot of bother.

“Apart from our game, the most important one, they didn’t go against us. The results didn’t go in our favour, but neither did they go against. We have the same options and we are 6 teams in there. Obviously, the ones that have some more points have better chances. But I think we are all quite even, with a match less to go. And obviously, that makes the game. Being a direct rival, who we would overtake in the table in case of winning, it makes it a “great final”, because we had already said that the games would be finals. In the end, it affects the only team that is competing with us directly,” Elche manager Fran Escriba told WION as shared by LaLiga.

Has the defeat to Real Sociedad really dented Elche’s confidence when it comes to grinding out results to save themselves from the drop? Escriba reckons the results of other teams over the weekend have cheered the squad a little bit and the optimism is going to play a major role in defining their season.

“The disappointment of Friday, after a game in which we couldn’t do much more than we did, play a very good game in terms of will and order and so but it got conditioned right from the start. The team was not left highly affected, but it’s a defeat, although it was a conditioned one. But it’s true that the results on Saturday and Sunday have cheered us a bit. If we kept believing on Friday, obviously after the results that have left it all more or less the same, obviously, we have that optimism that people give us. Because on the streets people transmit optimism and confidence in the team, and that’s also there among the group,” Escriba added.

Meanwhile, Alaves will head into the much-awaited clash on the back of a 2-2 draw against Levante on Saturday. Manager Javier Calleja, who has been in charge of Alaves since the start of April, has made a mark in the LaLiga while winning two, drawing three and losing just one of his six matches.

We only know how to play to win: Javier Calleja

El Glorioso are in their fifth straight season at this level of football and had finished ninth, 14th and 11th before ending the 2019-20 campaign in the 16th spot. However, they are currently 16th in the table and are just two clear of 18th-ranked Huesca and could be in trouble with a defeat against Elche. 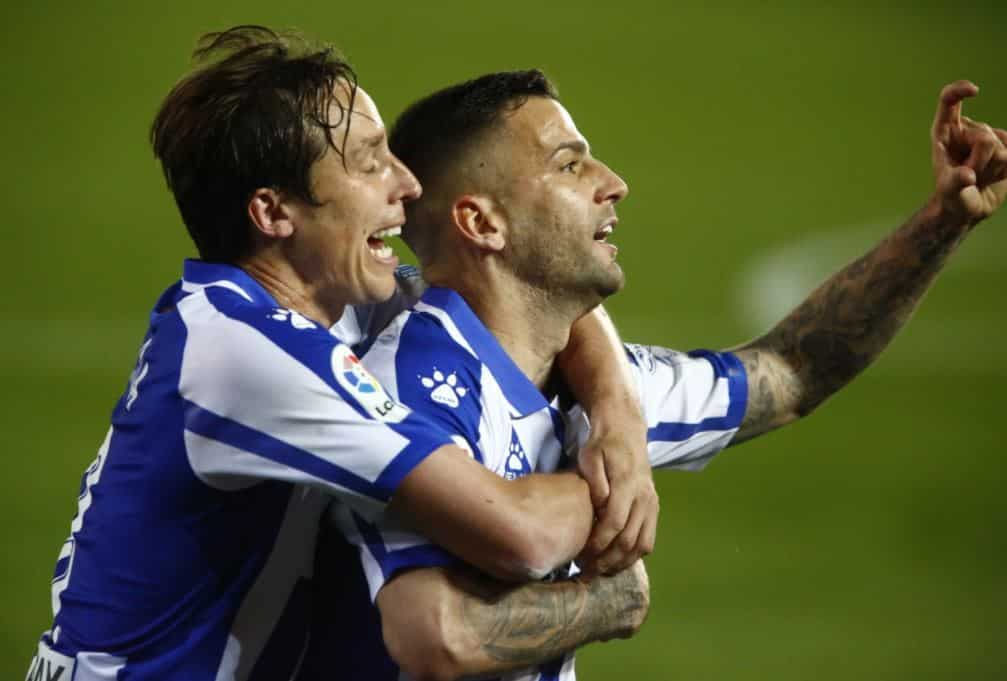 Notably, Alaves have two tough outings to close the LaLiga season as they host Granada and then face Sevilla in the final matchday.

“It’s a really important game. We play against a direct rival, and in case of a victory, we would leave them 5 points behind with 6 left to play. So, of course, it is a fundamental game. We face it like a final, like so many others we have lived since I am here. But we know there is less time left now,” Calleja told WION as shared by LaLiga.

So who will bag the crucial win in the match between Elche and Alaves as the battle in the relegation zone heats up? Watch Elche CF vs Deportivo Alaves on Tuesday at 11:30 PM on Facebook Watch.