'Do something different': Parthiv Patel wants MS Dhoni to open amid CSK's horror run in IPL 2022 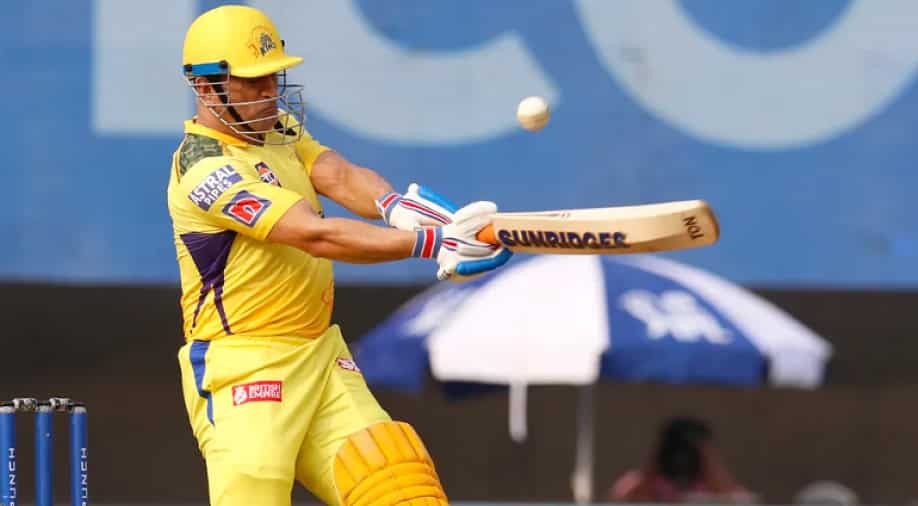 Former India wicket-keeper batter Parthiv Patel has come up with a unique suggestion for Chennai Super Kings (CSK) to revive their campaign in the ongoing IPL 2022.

Ravindra Jadeja-led Chennai Super Kings (CSK) have endured a woeful start to their campaign in the ongoing Indian Premier League (IPL) 2022. Jadeja, who had replaced MS Dhoni as captain of the defending champions ahead of the start of the season, is yet to win his first game as the skipper of the side. CSK have lost their first four matches in a row and are currently placed at the bottom of the table with 0 points.

CSK have been written off by many former cricketers and experts, who believe they are unlikely to make it to the playoffs this season after the shambolic start. Amid the franchise's disastrous run in the ongoing season, former India wicket-keeper batter Parthiv Patel has come up with an out-of-the-box suggestion for the Jadeja-led side.

Parthiv has suggested former captain MS Dhoni open the batting for CSK in the ongoing season. CSK had tried the opening pair of Rurturaj Gaikwad and Devon Conway in their opening game of the season against KKR but had to drop the Kiwi batter after a poor show in the first game. Robin Uthappa has since been opening with Gaikwad but the duo have failed to deliver consistently at the top.

Also Read: Yuzvendra Chahal loses his temper at the umpire during RR vs LSG encounter – Watch

Parthiv believes Dhoni can promote himself as an opener in the batting line-up or the veteran wicket-keeper batter can also bat at number three or four for his team. Dhoni enjoyed some success batting at number three for the Indian team during his early days in international cricket and also opened the batting on a few occasions for the Men in Blue.

“He is someone who has revived the CSK side over the years. MS Dhoni started his career as an opener, why not take the role in the fag-end of his career? He is batting at No.7 now and plays hardly 10-15 balls. So why not Dhoni bat up in the order at No.3 or maybe at 4 or open? Just a figure like MS Dhoni, even if he stays there for 14-15 overs you never know. You will have to do something different,” Parthiv said on Cricbuzz.

Dhoni is currently batting at number 6 or 7 for Chennai Super Kings and has been playing as a finisher for a number of years for the four-time champions. However, his waning prowess and failure to take on the bowlers at crucial junctures have led to CSK's struggles of late.

However, Parthiv believes, Dhoni who used to be a great player against pace during his playing days for India, has still got it in him to bat in seaming conditions and help his team score big runs. Dhoni has never opened the batting for CSK in the IPL.

“Every time India were in trouble in seaming conditions, MS Dhoni has got runs, whether it was against Sri Lanka where he got 80 in Dharamsala or in Chennai against Pakistan where he got a hundred. With his technique, everyone would think that he would struggle on a seaming wicket and here the ball is seaming around in the first 4-5 overs and he has his own technique and knows how to survive,” Parthiv explained.