Do Liverpool have squad depth to compete on two fronts? 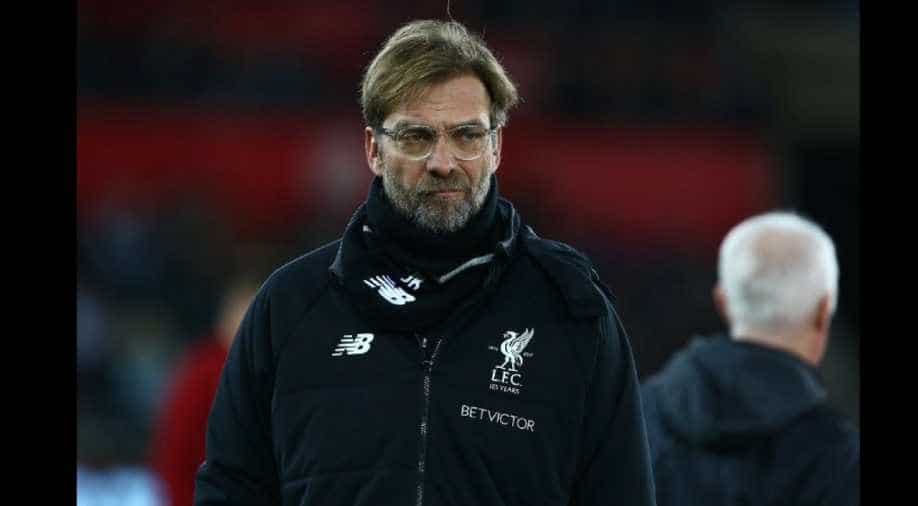 Klopp is likely to revert to his tried-and-trusted first choices at Bournemouth on Saturday, having been a little lucky on Wednesday to emerge with a 3-1 win at Burnley after making seven changes to his line-up.

Naby Keita has started to show he can add creativity to Liverpool's midfield but Jurgen Klopp may question his squad's strength in depth despite securing two Premier League wins in four days.

Klopp is likely to revert to his tried-and-trusted first choices at Bournemouth on Saturday, having been a little lucky on Wednesday to emerge with a 3-1 win at Burnley after making seven changes to his line-up.

There were good reasons for so many changes - the match came hot on the heels of Sunday's dramatic late derby victory over Everton, at the start of a frantic month that features home games against Napoli, Manchester United and Arsenal.

In addition, full-back Andy Robertson and forward Sadio Mane were injured, and so Klopp would have had to shuffle his players around even if rotation had not been on his mind.

Yet Liverpool were second-best for the opening hour at Turf Moor against opponents without a victory since September 30, and only turned the match around in the final 30 minutes, when Klopp brought on Mohamed Salah and Roberto Firmino.

It was evidence of just how important Salah, Firmino and Sane are to the Liverpool cause, even if they have not necessarily been at their best this season.
During Liverpool's struggles on Wednesday, though, the performance of Keita did give Klopp reason to be positive.

The Guinea midfielder's impact has been restricted by injury problems since his arrival from RB Leipzig in July but he is starting to look at home in the English game.

His creativity is likely to be crucial, given that Liverpool have been short of such a player following the departure of Philippe Coutinho to Barcelona in January and because of the long-term knee injury suffered by Alex Oxlade-Chamberlain in April.

Of the seven players brought into the starting line-up by Klopp at Burnley, Keita made the strongest case to retain his place at Bournemouth, where there will have to be at least one change, with defender Joe Gomez sidelined for up to six weeks after fracturing his leg.

At Turf Moor, Keita showed he was willing to fight for the ball but also provided forward impetus once he got it, almost scoring with a shot that Joe Hart saved brilliantly.

"He started the season brilliantly and obviously then getting an injury set him back a little bit. But you can see how good a player he is," said captain Jordan Henderson.

"That shot with the left foot and the save from Hart was fantastic. In his overall play he is comfortable on the ball and he helps build up play from the back. He drives the ball forward, which is big for us. I thought he was outstanding."

As a whole, though, Liverpool lack the strength in depth of Manchester City, the team they will have to surpass in order to become champions of England for the first time since 1990.

City had a rather more comfortable night at Watford on Tuesday, despite only winning 2-1, as Pep Guardiola rotated his squad.

It raises the question as to whether Liverpool can afford to go full out for both the Champions League and Premier League. Fail to get the right result against Napoli in their final European group-stage game next Tuesday, and the decision will be made for them.

Henderson, though, is remaining positive.

"The games are coming thick and fast, a lot of games in a short space of time but we showed we can use the squad and still perform to the level we know we are capable of and win games - and that's a big plus for us," he said.