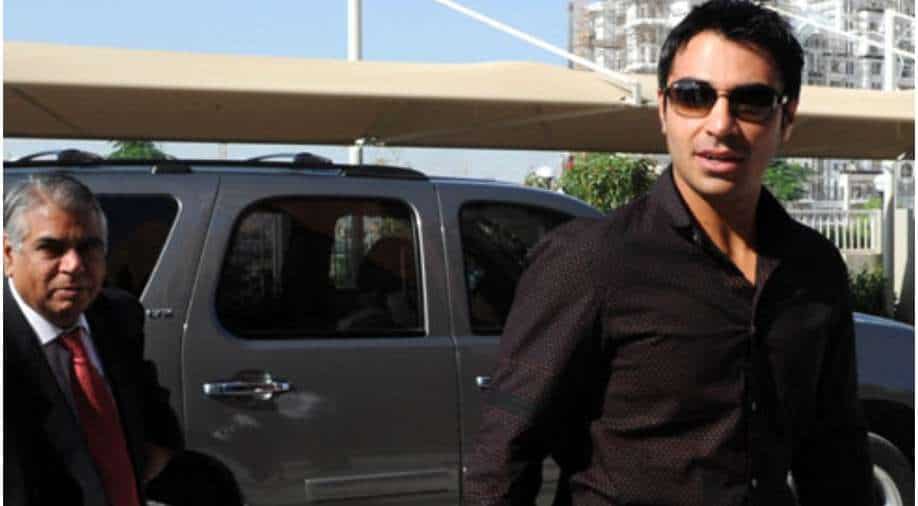 Singapore, an affiliated country at ICC since 1974, will take part in the three major tournaments in a bid to find a berth among the ICC marquee tournaments in the next five months. Amid all this, Pakistan's former captain Salman Butt has been given a top post by Singapore's cricket association.

Pakistan's former captain Salman Butt has landed himself in a new role after being roped in by the Singapore Cricket Association as a consulting head coach for the national side for the 2022 season.

Singapore, an affiliated country at ICC since 1974, will take part in the three major tournaments in a bid to finalise a berth among the ICC marquee tournaments in the next five months. Thus, the Singapore Cricket Association has appointed the ex-international cricketer Butt in the new role to hone the players' skills and help them in delivering at the big stage in what is going to be a very crucial few five months for them.

In this regard, the Singapore Cricket Association chief executive officer Saad Janjua also confirmed to ESPNcricinfo that the 37-year-old Butt will be staying in Singapore and will travel with the team as head coach under a consultant contract.

For the unversed, it is an action-packed season for the Singapore team as it comprises three qualifiers during Butt's tenure - ICC T20 World Cup Qualifiers in Zimbabwe in July, followed by the Asia Cup qualifier in August in Sri Lanka and the ICC Men's Challenge League A in Canada - i.e. a tournament to claim the ICC's ODI World Cup qualification.

Butt is a former Pakistan skipper, who represented the Men in Green in 33 Tests, 78 ODIs and 24 T20Is, ending with 11 tons. His career was cut short following his involvement in the spot-fixing scandal in 2010, which led to him being suspended for five years. Despite him being reintegrated into the system in Pakistan in January 2016, he never managed to play at the highest level any further, leading to him concluding his playing career in 2020.