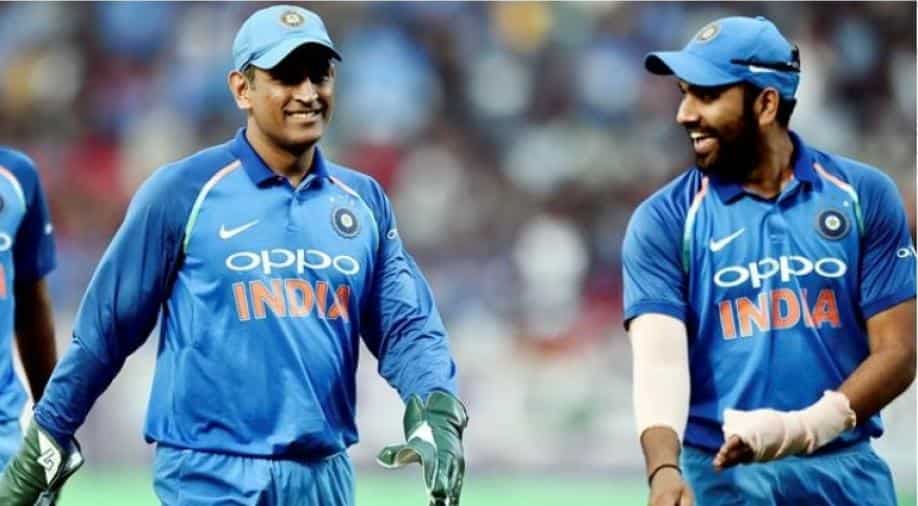 With the fifth and final ODI scheduled to be played in Kerala on Thursday, the players of the Indian cricket team MS dhoni were spotted waiting at the Mumbai airport, playing a multiplayer game.

Armed with their smartphones and tablets, the Board of Control for Cricket in India (BCCI) uploaded a picture of the Indian team busy with the game, “As we wait for the departure announcement from Mumbai, some of them are playing a very popular multiplayer game. #TeamIndia. Any guesses?”

As we wait for the departure announcement from Mumbai, some of them are playing a very popular multiplayer game. #TeamIndia

Soon the tweet went viral with many cricketing fans replying that the team was playing the popular game - PUBG (PlayerUnknown's Battlegrounds).

Is this PUBG fever ? Just look at MSD😂😂

Bumrah looks as if he is above all these petty things....😂

After the final ODI concludes on November 1, the hosts would be engaged in a 3-match T20I series before travelling to Australia for a long all-format series.

Coronavirus not an opportunity for athletes to dope: WADA president

As Bundesliga clubs resume training, a debate over fairness and fitness