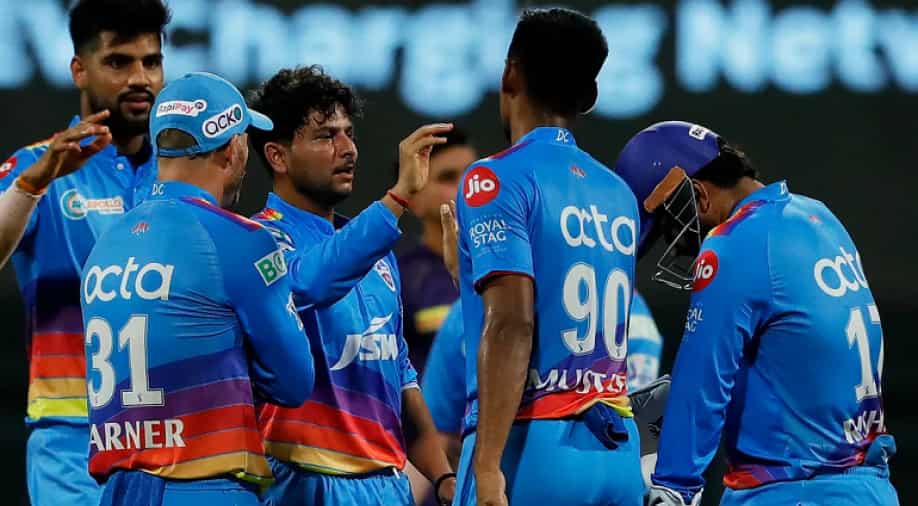 Delhi Capitals will lock horns with Lucknow Super Giants in match no. 45 of the Indian Premier League (IPL) 2022 at the Wankhede Stadium in Mumbai on Sunday (May 1). Here is our prediction for the clash.

Both Delhi Capitals (DC) and Lucknow Super Giants (LSG) will be looking to continue their winning run in the ongoing Indian Premier League (IPL) 2022 when they lock horns at the Wankhede Stadium in Mumbai on Sunday (May 1). LSG and DC are separated by four points on the table with the Rishabh Pant-led side having played a game less than KL Rahul & Co.

Delhi Capitals have been marred with inconsistency this season as a number of their key players have failed to perform up to the expectations. While pacer Shardul Thakur is yet to prove his mettle in the tournament this year, the likes of Axar Patel and Mustafizur Rahman too have struggled to pick up wickets regularly.

Mitchell Marsh's absence due to injury and then COVID-19 has also hurt DC's chances so far this season. However, the Australian all-rounder has now joined the camp following his full recovery and will be looking to make an impact when he takes the field against LSG on Sunday.

The form of openers - David Warner and Prithvi Shaw along with that of spinner Kuldeep Yadav is a huge positive for DC while skipper Rishabh Pant and Rovman Powell have also played some crucial cameos with the bat. They will be hoping to move up on the table with a win against LSG on Sunday.

Lucknow Super Giants, on the other hand, have managed to find some momentum in their campaign with back-to-back wins in their last two games. Lucknow are currently placed third on the points table with 12 points from nine matches. Their batters have been firing while the bowlers have also performed well.

In their last game against Punjab Kings, LSG did suffer a middle-order collapse but they have enough firepower in their line-up to recover from such situations and still post a strong total on the board. Their pace attack has been delivering the goods consistently with the likes of Dushmantha Chameera and Avesh Khan among the wickets.

Delhi Capitals once again have nearly a full-strength XI at their disposal as they look to gain some momentum heading into the business end of the tournament. Rishabh Pant & Co. can come out on top against LSG if they can restrict their batters on a low-key total and back their batters to outshine them at the Wankhede Stadium.