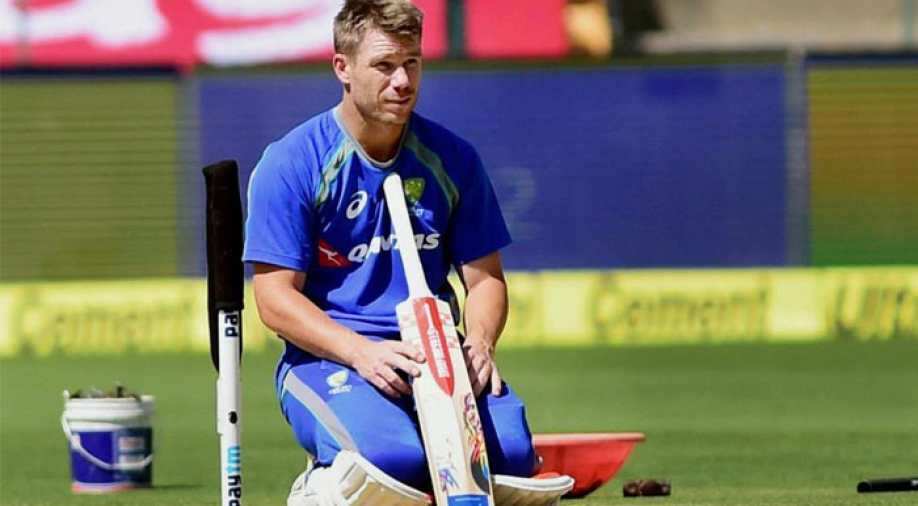 Warner told an umpire he was removing himself from the game.

Australia's cricketer David Warner, who is serving a 12-month ban after the ball-tampering scandal, was subjected to "hurtful" sledging while playing in a Sydney grade game for his club Randwick-Petersham on Saturday.

Apparently unhappy Warner walked off mid-innings but later decided to come back and continue the game.

The incident happened when Jason Hughes, brother of ex-Test teammate Phillip Hughes who died in 2014 after being hit by a ball, reportedly called him "a disgrace".

After the incident, Warner told an umpire he was removing himself from the game. The nature of the sledge was not known.

Cricket Australia's website claimed that what started as goading from Hughes soon turned personal and Warner - who has a fierce on-field reputation - decided to leave before it escalated.

Phillip Hughes died on November 25, 2014, when a bouncer bowled by Sean Abbott struck his head. He died from bleeding on the brain.

Warner was fielding in the match when that incident had happened at the Sydney Cricket Ground.

At the inquest, Warner said Hughes had been one of his "closest mates" and he missed him every day.