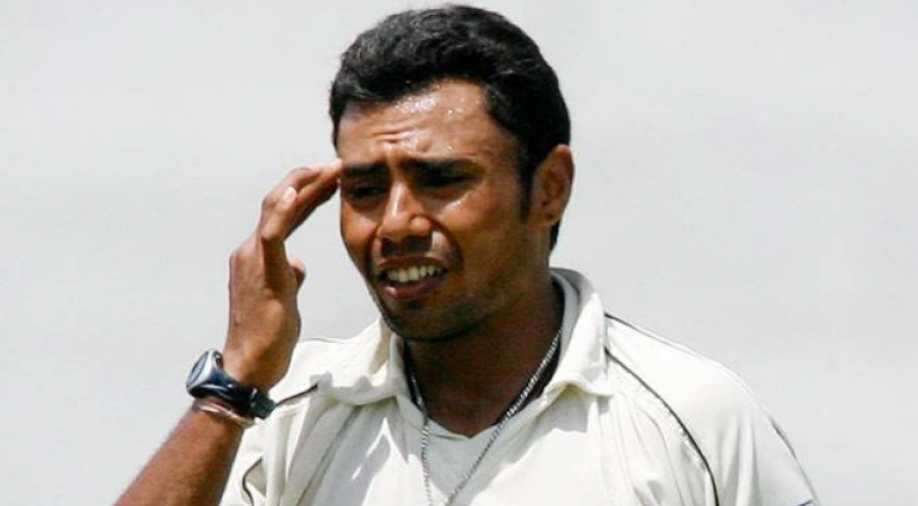 Kaneria went on to say that Rohit Sharma has much better technique than Indian skipper Virat Kohli.

Sharma is the only cricketer to have three double tons in ODIs, whereas, just one in Test cricket. The batsman has been in sublime form and will play a vital role for India in the highly anticipated finals against New Zealand.

Kaneria went on to say that Rohit Sharma has much better technique than Indian skipper Virat Kohli.

"No doubt, Kohli belongs to a different class altogether but I feel Rohit is better than him technique-wise. Kohli is a superstar, a legend but Rohit's has a knack of getting big scores. Although that has not happened in a while, every big player I feel scores big in important matches. He is due for a double-century," Kaneria said on his YouTube channel.

Former Pak bowler added that the conditions in Southampton will suit Rohit Sharma which increases his chances to score a daddy hundred.

"The wicket in Southampton will suit him and I believe he is a key player. It is important that he scores runs and I am sure he will make big runs because that’s the kind of player he is. In Australia he couldn’t get a big score but that doesn’t mean he can’t. Rohit will be the key player for India in batting. Everyone has to score runs, but like I said, Rohit will be key," Kaneria added.