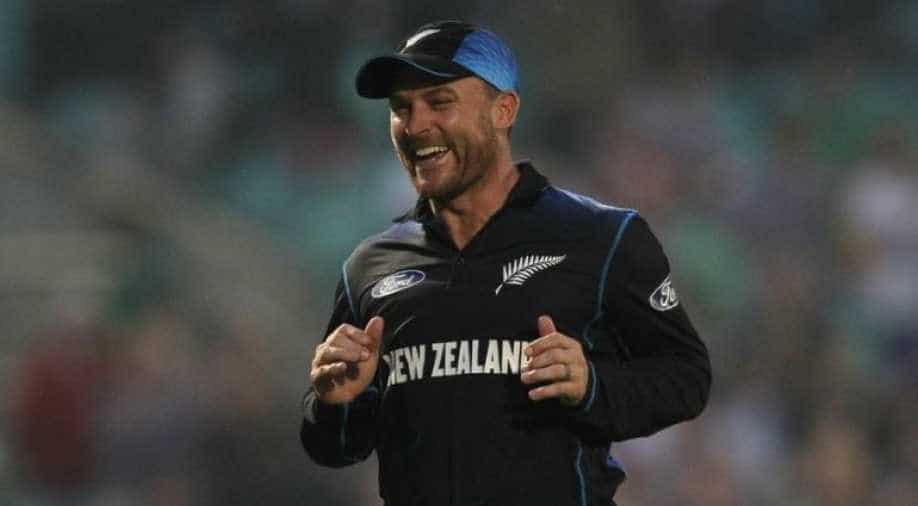 Brendon McCullum's comments came two weeks ahead of the much-awaited World Test Championship that will be played between Virat Kohli's Team India and Kane Williamson's New Zealand at the Ageas Bowl in Southampton.

Former New Zealand skipper Brendon McCullum lauded Team India's bowling attack and said that their unit are best to travel to all conditions.

“I can only really talk about the time I was around the international game. India have had the likes of Kapil Dev, Javagal Srinath but I think in the last 20 years would have to be close to their best seam-bowling line-up. And then spinners Ravindra Jadeja and R Ashwin as well. I think, it's probably the most-rounded bowling line-up and is probably the best bowling line-up to probably travel to all conditions,” McCullum told sports today.

Brendon McCullum's comments came two weeks ahead of the much-awaited World Test Championship that will be played between Virat Kohli's Team India and Kane Williamson's New Zealand at the Ageas Bowl in Southampton.

Team India are yet to begin training as they are quarantining in the Hilton Hotel, whereas, the BlackCaps are preparing to take on England in the final Test against the hosts after the first game ended in a draw at Lord’s.

Earlier, former Pak skipper Ramiz Raja alos said that Team India are at its very best in terms of the bowling unit, however, he pointed out a few concerns with the team's batting lineup.

"The Indian team is currently the best from a bowling point of view. On the batting front, I believe that there's still scope for improvement. Tendulkar, Dravid, Laxman, and Ganguly were a part of India's golden batting era. But from a winning point of view, especially in overseas conditions, the current Indian team has done a marvellous job. Coach Ravi Shastri also deserves credit for this," Raja explained.