CSK CEO opens up about Josh Hazlewood's replacement for IPL 2021 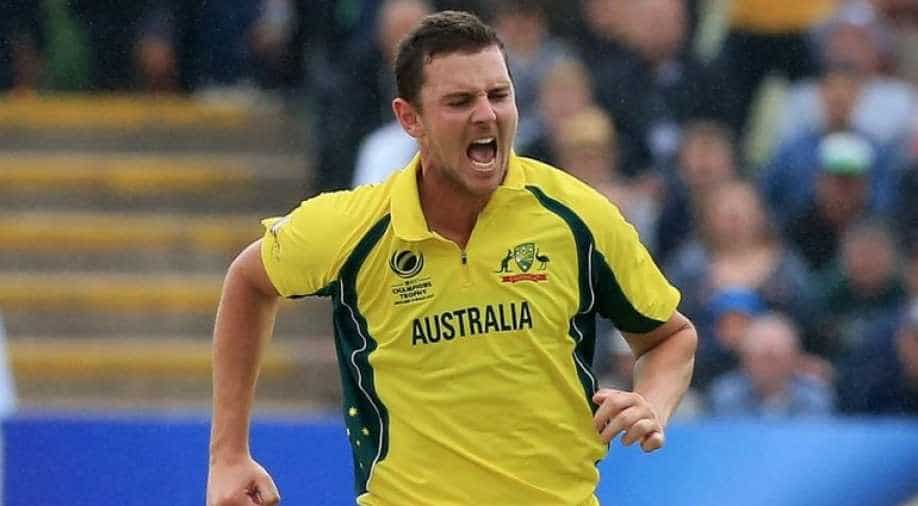 Chennai Super Kings suffered a big blow ahead of IPL 2021 as Australian pacer Josh Hazlewood has opted out of the upcoming cash-rich T20 league and rest to face a cramped schedule of international cricket ahead.

Chennai Super Kings CEO Kasi Vishwanathan told WION that the franchise has not decided on Josh Hazlewood's replacement and they are yet to discuss it.

He said: "We haven't decided anything on Josh Hazlewood's replacement. We are yet to discuss it."

"It's been a long 10 months in bubbles and quarantine at different times, so I decided to have a rest from cricket and spend some time at home and in Australia in the next two months," Hazlewood told cricket.com.au.

"We've got a big winter ahead too. The West Indies is going to be a long tour, with Bangladesh (T20 tour) potentially thrown at the end of that.

"Then potentially the T20 World Cup leading into the Ashes, so it's a big 12 months ... and I want to give myself the best chance to be mentally and physically ready for that.

"That's the decision I've made, and it sits pretty well with me."

Josh Hazlewood joins his Aussie teammates Josh Philippe and Mitchell Marsh who opted out of the tournament citing personal reasons.