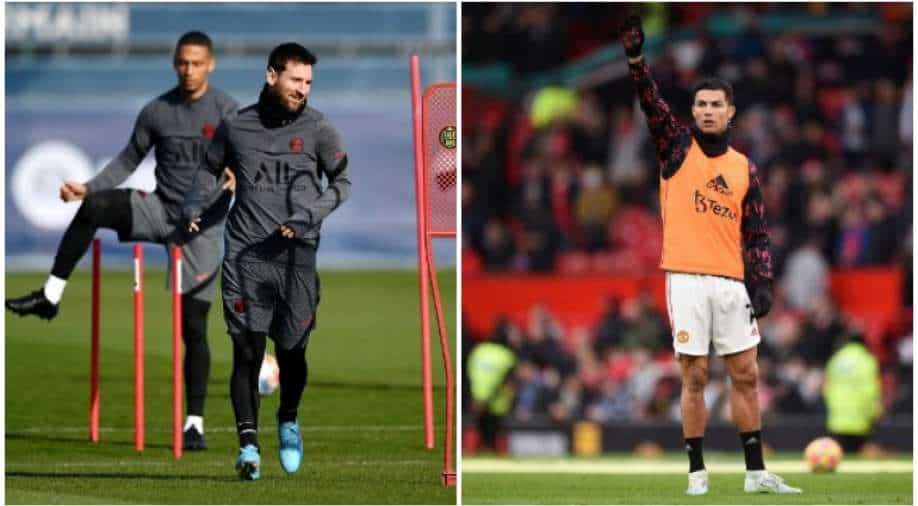 Football fans are blessed to see two of the greatest-of-all-time Lionel Messi and Cristiano Ronaldo dominate the modern era. However, many a time the question of who is the best among the two has often cropped up. Even celebrities, from various fields, have been asked to pick one between Ronaldo and Messi.

Sachin, in an interview with Graham Bensinger, picked Messi as his choice when he was asked about it during the chat. The cricketing legend responded saying: "Messi is more of my type". Here's the video:

Sometime back, India's former captain Virat Kohli was also asked the same question, i.e. to choose one between Ronaldo and Messi. To this, Kohli had chosen the Portugal captain and Manchester United striker Ronaldo as his choice.

Tough question. But I would say Cristiano is the most complete player that I have seen. Whether it's the left foot, right foot, speed or dribbling skills, he's amazing. I have not seen a better goalscorer," Kohli was quoted as saying by Times of India.

"He revolutionised the sport and everyone followed him. His place is special, but if I had to take only one in my team who will give energy and intensity, it's Cristiano.

"[...] Messi is a freak, absolute natural talent, and his ability is second to none. For me, what stands out is the ability or the will to put in the effort in every single minute of the game. Ronaldo's drive separates him from everyone else. Playing at the top level, everyone has talent, but I don't think anyone has the will that he has."

At present, Ronaldo is involved in the English Premier League (EPL) with the Red Devils. On the other hand, his arch-rival Messi-starrer Paris-Saint Germain beat Real Madrid in the first leg of the of the Round of 16 match in the UEA Champions League, on Wednesday (February 16).