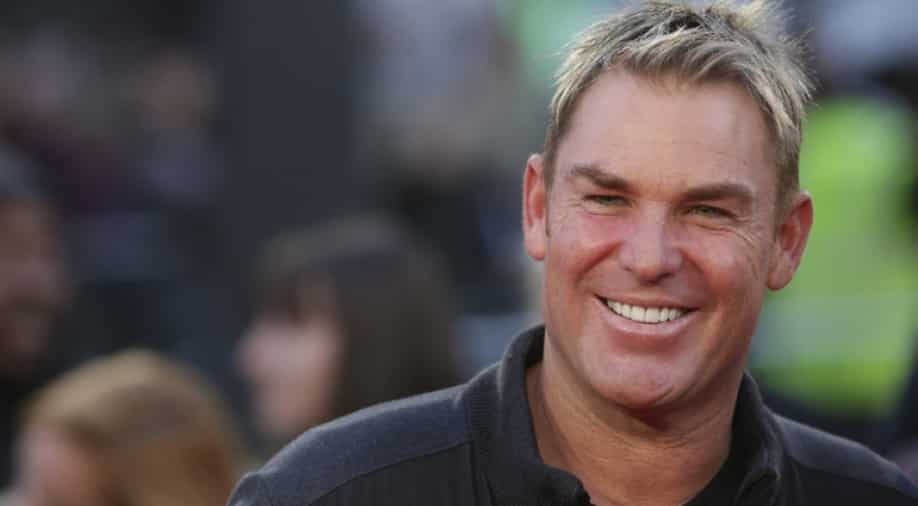 Shane Warne, 51, is the head coach of the London Spirit franchise based at Lord's where they were facing Southern Brave.

Shane Warne, the head coach of the London Spirit franchise in The Hundred rivalry, tested positive for COVID-19 in the United Kingdom on Sunday. Because of his COVID positive outcome, the Australian spinner has gone into self-isolation. Warne is the third member in the competition to test positive.

Shane Warne, 51, is the head coach of the London Spirit franchise based at Lord's where they were facing Southern Brave.

"After feeling unwell this morning, Shane returned a positive lateral flow test and will isolate from the squad and support staff whilst he awaits PCR results.

"A second member of the team management is self-isolating after also returning a positive test. No players have been impacted."

According to the conventions, Shane Warne might be permitted to come out from isolation after he tests negative for the COVID-19. The other COVID positive individual from the staff will likewise remain in isolation.

The Hundred is occurring in front of huge crowds. According to the Lord's Cricket Ground, the London Spirit women's fixture against Southern Brave women, which occurred yesterday, was seen by 15,189 individuals.