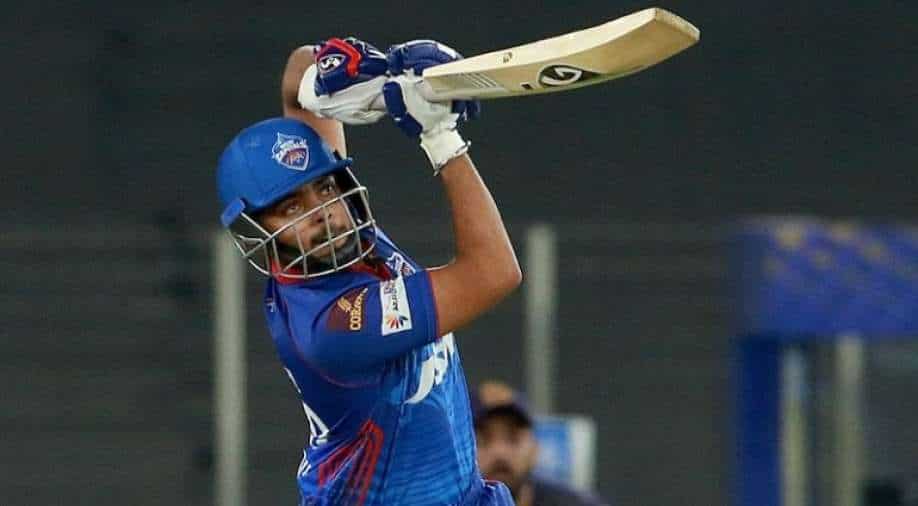 As indicated by a report, Team India's management in England requested two batsmen and an off-spinner as trades for the injured players.

Prithvi Shaw looks set to come in as cover for Shubman Gill, who is back in India subsequent to experiencing a stress fracture in his shin, which ruled him out of the five-match Test series.

All-rounder Washington Sundar and fast bowler Avesh Khan have likewise endured finger injuries. While Avesh Khan injured his finger during a training match, Sundar could be out for a month and a half.

As indicated by a PTI report, Team India's management in England requested two batsmen and an off-spinner as trades for the injured players. Aside from Prithvi Shaw and Suryakumar Yadav, Team India were enthused about getting Jayant Yadav because of his batting abilities.

"Yes, Prithvi, Surya, and Jayant will be flying to England. Whether they will fly in the middle of the T20 Internationals or post that is being worked out."

"But yes, these three are our replacement players for the Test series in England. They might just leave after the three T20 Internationals but we will get a confirmation in another three days," the senior official told PTI.

The report added that the Board of Control for Cricket in India has effectively begun making arrangements about how to fly the mentioned players to England.

The BCCI had before turned down Team India management's solicitation to send Prithvi Shaw to England as a swap for Shubman Gill. However, with the number of injuries mounting, the Indian board has no alternative left.

Although Avesh Khan is a fast bowler, Team India are probably not going to add another pacer to their squad, as they as of now have enough choices in the current squad in the UK. Jasprit Bumrah, Ishant Sharma, Mohammed Shami, Umesh Yadav, Shardul Thakur, and Mohammad Siraj are already a part of the pace battery in England.

Both Prithvi Shaw and Suryakumar Yadav played for Team India in each of the three ODIs of the series in Sri Lanka. Prithvi Shaw scored 105 runs in three matches at an average of 35 and a strike rate of 125. He started the series with a bold 43 off 24 and followed that up with scores of 13 and 49.

Suryakumar Yadav, in the meantime, was named the Player of the Series for scoring 124 runs at an average of 62 and a strike rate of 122.77. He indented up his maiden ODI half-century in the second match of the series.

"In any case, if Ajinkya misses the first Test, it will be KL Rahul who will bat in the middle order in Nottingham. The team management is still confident that Ajinkya might be alright before the Nottingham Test," said the official.