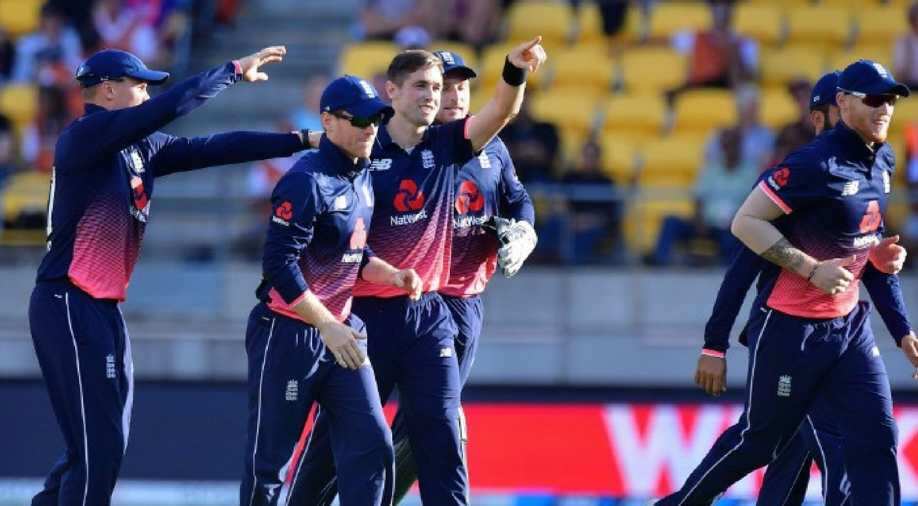 England is looking forward to ending their Wellington woe as they have never won a game at Westpac soil. In the 3rd ODI, the Black Caps won the toss and opted to bowl against England on Saturday.

For New Zealand, Martin Guptill and Colin Munro started off the innings to achieve the target of 234 runs set by England.

Chris Woakes outbowled star opener Martin Guptill in the 3rd over itself to send the first warning to the New Zealand's batsmen.

A chaotic inning from Colin Munro ended after scoring 49 runs. He got three lifelines in the 3rd over, a run out was missed and also a catch was dropped as the ball landed in no man's area but close to three English fielders.

Click here to know what happened in the first innings.