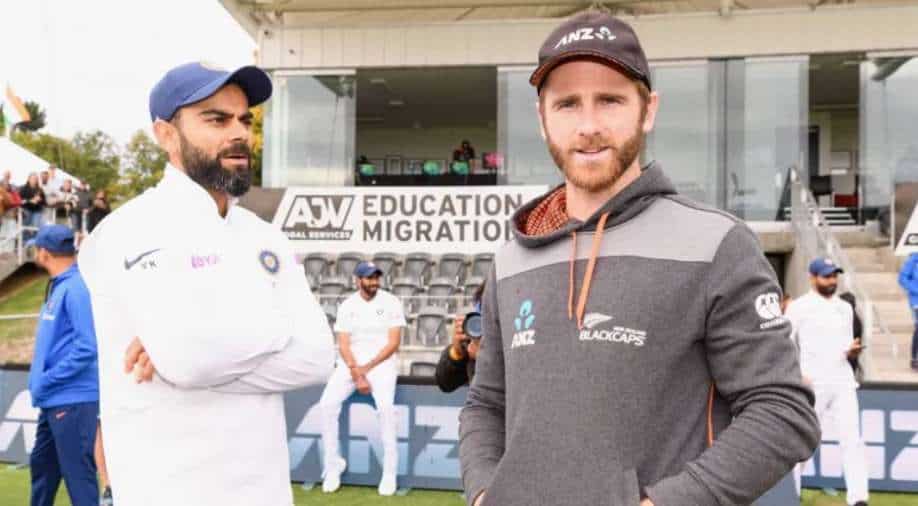 Earlier, Head groundsman at Southampton, Simon Lee said that he is aiming to produce a competitive track with early help for pacers and with some assistance for spinners later in the summit clash.

With less than 24 hours to go for the World Test Championship final, photos of the pitch that will be for the match has gone viral on Twitter.

Former Kiwi pacer Simon Doull shared the first glimpse of the pitch that will be used in the World Test Championship finals. He took to Twitter and tweeted: "Just 1 more sleep. @ICC WTC final with @BLACKCAPS and @BCCI. No need to mow that I don’t think @DineshKarthik." Doull also shared a photograph of the pitch.

The pitch in the picture had a good cover of grass on it and the curators will mow it on the Day 1 of the Test. However, the weather in Southampton will play a crucial role in the match. A sunny day will mean less swing and turn, whereas, overcast conditions will favour the pacers' swing.

Earlier, Head groundsman at Southampton, Simon Lee said that he is aiming to produce a competitive track with early help for pacers and with some assistance for spinners later in the summit clash.