Cricket: It’s time that ‘rest and rotation policy’ is put behind us, says Joe Root 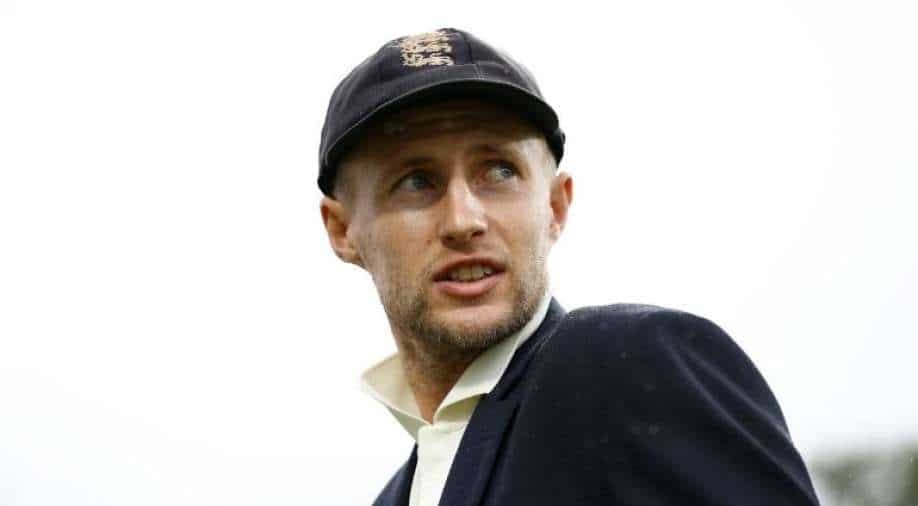 Joe Root has given a reasonable clue that England will pick their best Test side come the five-match Test series against India, which begins in August.

There has been a ton of discussion in regards to the rotation policy embraced by the England cricket team. England's management have rested a few players at pivotal times to avoid fatigue. This has at times prompted an exhausted team accessible for significant matches like the Test series against India, which occurred in India.

England chose to rotate semblance of Jos Buttler, James Anderson, Stuart Broad, Moeen Ali, Mark Wood, and Jonny Bairstow during the visit through India. It prompted a lot of analysis by numerous previous England cricketers including Kevin Pietersen and Ian Bell, who had excoriated the ECB for not handling their best side for a significant series against India.

Joe Root has given a reasonable clue that England will pick their best Test side come the five-match Test series against India, which begins in August. England as of late lost their first Test series at home in quite a while as New Zealand improved of them by 1-0 in a two-match challenge.

"We are coming into a period of time now where rest and rotation are put behind us," Hopefully, if everyone is fit, we are going to have our best team available for what is to follow. That's really exciting and something I'm very much looking forward to," Joe Root was cited as saying by ESPNcricinfo.

With the India series followed by an Ashes visit down under coming up this year, Joe Root has proposed that England will put the rest and rotation policy behind them: "We have ten very hard Test matches against two brilliant opposition coming up but it is a great opportunity for us to play some strong cricket and if everyone is fit and available we will have a good team ourselves," he said.

"I'd like to think that, over the next five Test matches, we'll be trying to play our strongest side or have our strongest squad available for those games. This is, I suppose, what you do it for: to ready yourself for this lead-in and for in particular that Ashes. To make sure everyone's peaking for that, and these big games," he added.
"Watching the WTC final and not being part of it, it makes you want to be a part of something quite special like that. We have an opportunity now to go a bit further and better than we did the first time out. I'm looking forward to hopefully starting well with a full squad of players to pick from."

England and Wales Cricket Board's rotation policy turned into a hotly debated issue in world cricket when they didn't head out to India with their original capacity squad recently and lost the series 1-3 to escape the WTC final race.