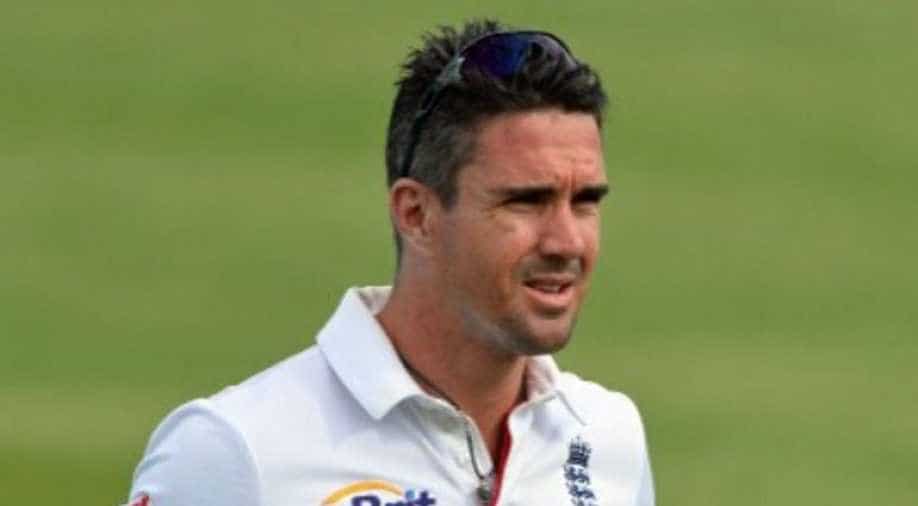 According to Pietersen, IPL matches and intra-squad training are not enough to prepare for the Test match.

Former England skipper Kevin Pietersen feels that Team India does not have enough match practice ahead of the highly-anticipated World Test Championship final clash against New Zealand that will be played at the Rose Bowl.

According to Pietersen, IPL matches and intra-squad training are not enough to prepare for the Test match.

"New Zealand have had fantastic preparation for this World Test Championship final. They've played two Test matches against England, and basically outplayed them in both. You can't prepare for a Test match in England having been involved in an IPL that was called off a month ago and with no proper warm-up matches at all," Pietersen wrote in his blog for Betway Insider.

New Zealand, on the other hand, played two-match Test series against England before contesting for the Test Mace against India. The Men in Blue have failed to beat the BlackCaps in an ICC event since 2003.

ALSO READ: 'Forecast is something we are not focussed on', Virat Kohli ahead of WTC final

"Their (New Zealand's) pace bowling against England was fantastic – Tim Southee at Lord’s and then Matt Henry, who probably won’t even play in this match, at Edgbaston. You only get one or two chances in a one-off Test match, and I fear that India may be behind on their preparation," Pietersen added.