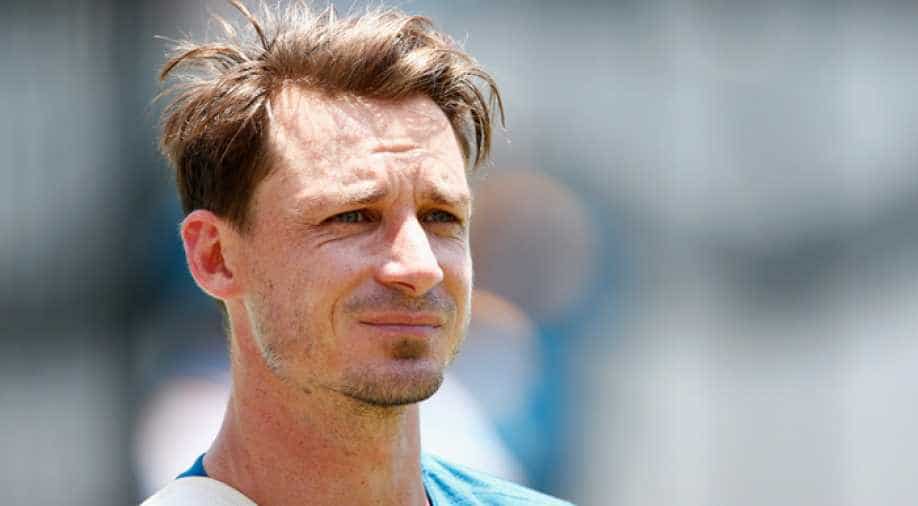 Dale Steyn talked about how important it was to bait the batsman into believing that he is being set up for a short ball while the reality would be something totally different.

Indian skipper Virat Kohli has faced several top bowlers in his prolific career. One among them was Dale Steyn, the Proteas in his prime used his menacing pace against young Virat. Now, Steyn has revealed his plan of bowling to India's top batsman.

ALSO READ: 'If India lose toss, it will be ideal for them': Manjrekar ahead of WTC final

"You've got to play the mind games with Virat. I would look at putting somebody in at short leg. I would let him know that I'm going to come at him, come at his body, want to come quickly at him. And I'd want him to try and pull, because I feel like that's his B game," Steyn told Sanjay Manjrekar on ESPNCricinfo ahead of the start of the World Test Championship final in Southampton.

"Even though he does it really well, I'd want him to think that's where I'm going to bowl, and then get it up there because I like to swing the ball, I like to move the ball. Look for those three modes of dismissals, LBW, bowled and the caught behind."

Dale Steyn talked about how important it was to bait the batsman into believing that he is being set up for a short ball while the reality would be something totally different.

"We know, every batter's feet in the first 20 balls is not moving as well as he's like to. His eyes haven't adjusted, he hasn't adapted to the wicket just yet. So I'd want him to think I'm going to go short but I'll probably bowl six full balls to him to be honest," Steyn added.

"I'll probably trying to get him to nick every single ball but I'll be telling him, 'it's coming… I'm going to hit you in the head you know'. I'm not going to swear at him but let him know that that short leg is in business."