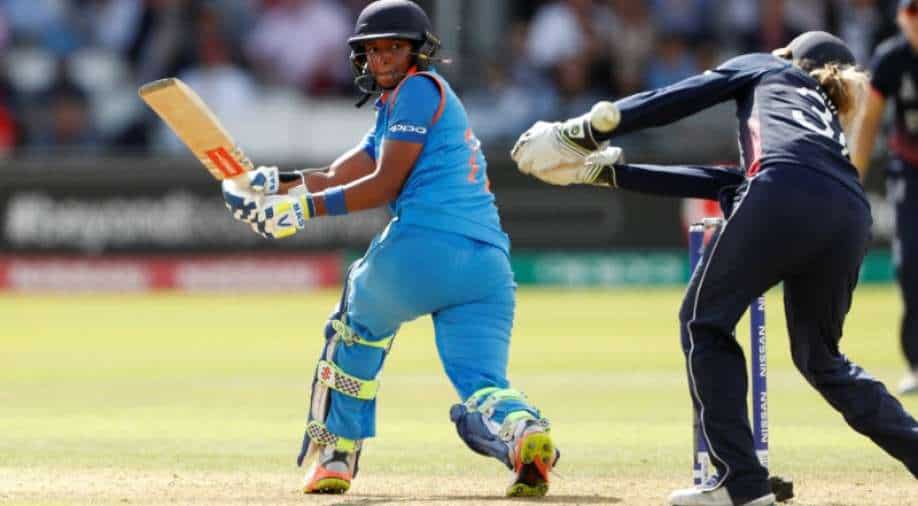 BCCI said the participation of its top women players in The Hundred in England will give them much-needed experience and exposure.

The Board of Control for Cricket in India treasurer Arun Singh Dhumal has said that playing the Hundred in England this year will help the Indian women cricketers acquire incredible experience for what's to come.

He says, playing in England will prove to be useful in front of the 50-over World Cup in New Zealand one year from now. This is on the grounds that the conditions in the United Kingdom are really like New Zealand.

The Board of Control for Cricket in India does not permit its male players to take part in overseas franchises-based classes, however, the test experts have played county cricket in England.

The debut version of the 100-ball contest, which highlights eight franchises with independent men's and women's groups, starts at The Oval on July 21.

"The idea is for them to get exposure in England," BCCI treasurer Arun Singh Dhumal told Reuters.

"Some of our boys have played county cricket, and that has given them a great opportunity and exposure. We want to take women's cricket forward similarly.

"These experiences will definitely come in handy in the World Cup next year."

Following a year without international cricket due to the COVID-19 pandemic, the Indian women's team played a series with South Africa for a limited-overs format in March and the timetable out of the blue looks considerably more involved.

Mithali Raj will play their first test in a long time when they face England in Bristol, with the visit in a like manner including three one-dayers and three T20 matches.

India will play their woman pink-ball test in Australia not long from now and there could be more unique in September-October if the BCCI can arrange the Women's T20 Challenge in the United Arab Emirates.

The BCCI treasurer officer likewise spoke about the plans for facilitating the current year's version of the Women's T20 Challenge. After an effective spat the most recent three years, the COVID-19 pandemic has projected vulnerability about the competition being arranged.

Arun Dhumal said that the BCCI is thinking about facilitating the ladies' T20 competition alongside the forthcoming leg of IPL in the UAE.

"We're trying to figure out if that can be played with the UAE leg of the IPL," Dhumal said.

"Hopefully we'll get a window. We'll have to see venue availability as well."

Cricket: 'If India lose toss, that will be ideal for them', says Sanjay Manjrekar ahead of WTC final