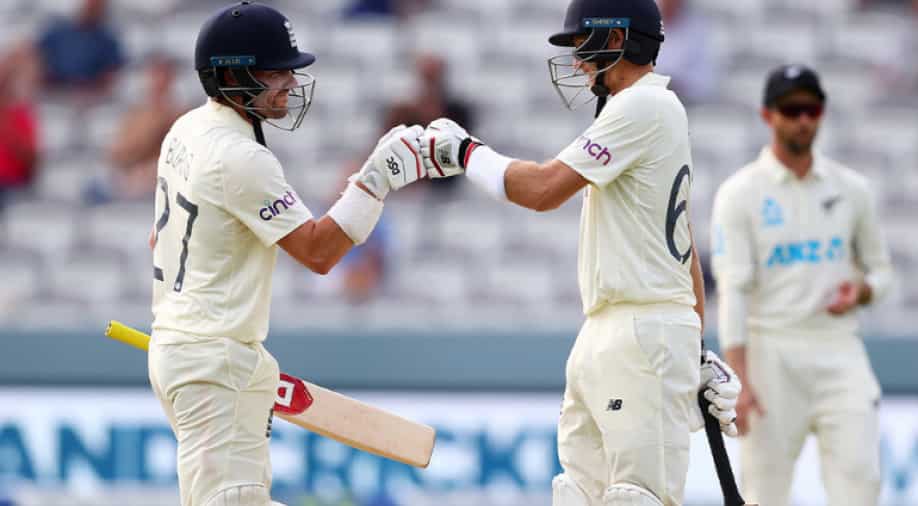 Michael Vaughan has hit out at the English batsmen, expressing they get no opportunity of winning the Ashes later in the year on the off chance that they continue with their fragile batting show.

Michael Vaughan has hit out at the English batsmen, expressing they get no opportunity of winning the Ashes later in the year on the off chance that they continue with their fragile batting show.

England gave in on day three of the second Test in Edgbaston against New Zealand. The hosts are swaying at 122-9 in the subsequent innings, with their lead at only 37.

The Blackcaps have an incredible opportunity to win their first Test arrangement in England in 22 years notwithstanding rolling out various changes to their setup.

After the third day's play, Michael Vaughan attacked the England batting line-up and said on the BBC Test Match Special:

All through 2021 England have pivoted their squad, an approach they say is intended to battle a pressed schedule and the Covid upheld conditions matches have been played in. They won two Tests in Sri Lanka and the first on their visit through India recently, however look set to slip to a fourth loss in five matches on Sunday.

Micheal Vaughan, who made 18 centuries in Tests, additionally scrutinized England's rotation policy and proposed that they aren't sufficient yet to fiddle with their group a lot.

"England have tinkered too much. Everything has gone downhill for England since they went up 1-0 in India. Don't muck about with Test cricket. England aren't a good enough team to muck about."

Zak Crawley, scored 17 in the second innings at Edgbaston, his second-highest score in his previous 12 Test innings. Ollie Pope, has gone eight Tests without a half-century, while 25-year-old Dom Sibley has gone past 16 just twice in his previous 11 innings.

"They now have just five chances to sort the batting out before the Ashes. They can't arrive in Australia with a batting line-up this fragile. They'd have no chance. This batting line-up is fragile and we have to now start looking at players and wondering if they are good enough, because they keep getting out cheaply."

England retaliated with the ball on the third evening at Edgbaston to bowl New Zealand out for 388 and limit their first-innings lead to 85.

Notwithstanding, they got themselves 30-3 and 76-7, requiring a remain of 44 between Mark Wood and Olly Stone to bring the game into the fourth day.