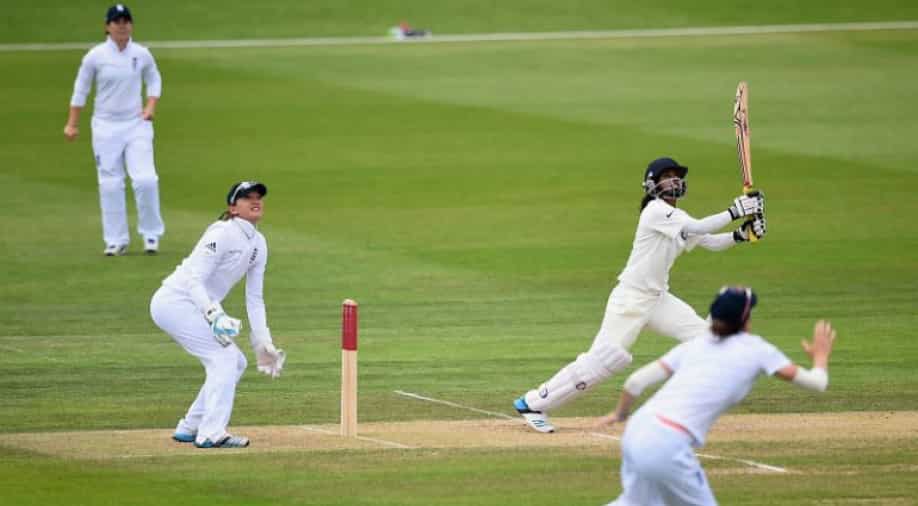 England and Wales Cricket Board has communicated their disappointment at not having the option to give a new pitch to the much-anticipated England Women versus India Women Test.

England and Wales Cricket Board has apologised for planning the June 16-19 one-off Test among India and England women on a pre-used pitch, that facilitated a T20 Blast match among Gloucestershire and Sussex just five days prior. ECB has communicated their disappointment at not having the option to give a new pitch to the much-anticipated England Women versus India Women Test.

The board was pummeled after it became visible that the playing surface for the oddball Test at Bristol would be an old one, with 37 overs previously played on it.

The ECB responded to the contention in an authority proclamation, conceding England Women merit a new pitch for the memorable Test.

An ECB spokesperson said. “We are all disappointed that the wicket for the Test match against India will have had 37 overs played on it. We know that England Women deserve a fresh wicket and we are sorry that we were unable to provide that in this instance,”

India Women will take on England Women in their first Test in quite a while when the different sides get down to business in Bristol. After the pitch discussion, the ECB guaranteed the scheduling of the Test alongside an absence of top-of-the-line grounds prompted the unfortunate circumstance.

“With the Test only being added to the calendar in mid-April, coupled with the lack of available first-class grounds, we knew a fresh TV pitch was going to be a challenge. We accept that this issue shouldn’t have arisen and we will make sure it doesn’t happen in the future.”

England and India will move their thoughtfulness regarding white-ball cricket following the perfection of the one-off Test. India Women take on England Women in a three-match ODI series, trailed by a three-game T20I arrangement in July. The ECB affirmed that with the exception of the second T20I, all India Women versus England Women games will be played on new surfaces.

“With the exception of Hove  the venue for the second Vitality IT20, for which a hybrid wicket will be used  all other white-ball matches against India will be played on fresh wickets including the opening Royal London ODI at Bristol on 27th June."

Following the pitch debate, many scrutinized the board for not viewing the women's game down appropriately as the ECB pulled in the rage of fans and savants the same.