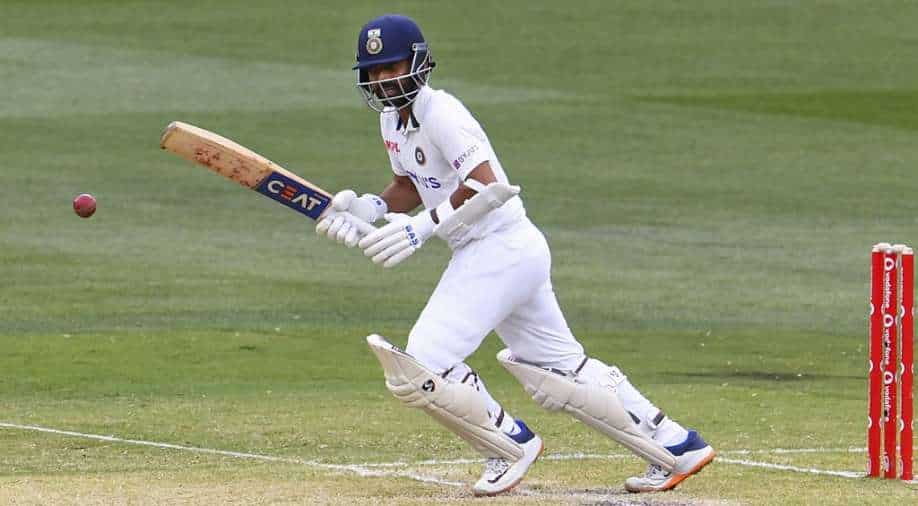 When asked how he takes criticism when representing India on the international stage, Rahane said that he always plays for the team and is happy to take criticism as long as he is contributing to the Indian team.

"I will be playing my natural game. Winning is really important whether I score a hundred or not. I don't want to put too much pressure on myself and even if my 30 or 40 is valuable for the team, I am happy. I am happy to take criticism. I feel it's because of the criticism I'm here. I always want to give my best whether people criticise me or not," said Rahane during a virtual press conference.

"I don't really think about criticism. If people criticise me, that's their thing, and that's their job. I cannot control all these things. For me, I always focus on controllable, putting my best foot forward, working hard, and following my process and the result follows,” he added.

The Indian side has a blend of youth and experience. While the experienced players have bailed out India numerous times in the WTC cycle, the youngsters have stepped in whenever they have been asked to win matches for their country. However, with WTC final being a one-off Test, Rahane reckoned that it would be important to adapt mentally and be consistent during the course of the Test match.

"'It's just a mental thing. If we can switch mentally and adapt, it's important. Yes one-off, we have to take it as another game, not as a final or anything. We just want to give our best, play good cricket, be consistent in the five days."

"Personally, I am not telling them anything. They know their game-plan. It's about giving them freedom, backing them, believing in their abilities. We don't want any kind of confusion," he added.

"I like to be in the present. I know the conditions. It's about being in the moment, adjusting to the conditions. Also, me being the highest scorer doesn't matter now. It's past. I just don't want to put extra pressure and would want to play freely," he added.