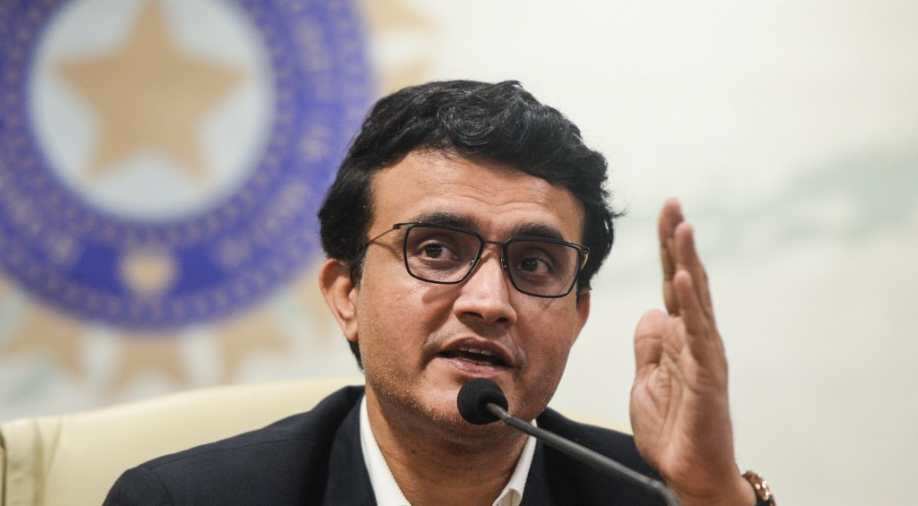 Ramesh Powar took over the reins from WV Raman to coach the Indian women's team. Despite taking the Women in Blue to the final of the T20 World Cup 2020, the Cricket Advisory Committee (CAC) decided to replace WV Raman with Ramesh Powar, who has been associated with the team on a short-term basis in 2018.

ALSO READ: Cricket- 'He should be our first-choice keeper': Wriddhiman Saha on Rishabh Pant

However, a report by Cricbuzz suggested that BCCI chief Sourav Ganguly was not impressed with this decision and has formally expressed disappointment and displeasure over Raman's removal. According to the report, Ganguly was surprised with the decision despite taking the team into the finals of the ICC tournament.

Mithali Raj and Co., under WV Raman, have played five ODI series and five T20I series between December 2018 and March 2020. The Women in Blue won four series in ODIs out of five. Their only loss came against South Africa at home in 2021. But, Team India struggled in the T20Is yet they bounced back and managed to get into the T20 WC final at the jam-packed MCG.

A former international, Powar played 2 Tests and 31 ODIs for India. Post his playing career, he took up cricket coaching and is an ECB Level 2 certified coach and has also attended BCCI-NCA Level 2 coaching course.

A former coach of the Indian Women’s Team from July-November 2018, it was under him that India qualified for the semi-final of the ICC T20 Women’s World Cup in 2018 and also won 14 T20 matches in a row.

He recently coached the Mumbai senior team that won the Vijay Hazare Trophy and has worked at the National Cricket Academy as a Bowling Coach.

Powar’s last term as the head coach of the Indian women’s team was cut short after a spat with ODI skipper Mithali Raj. However, it would be interesting to see how both Powar and Mithali continue in the 50-over circuit.