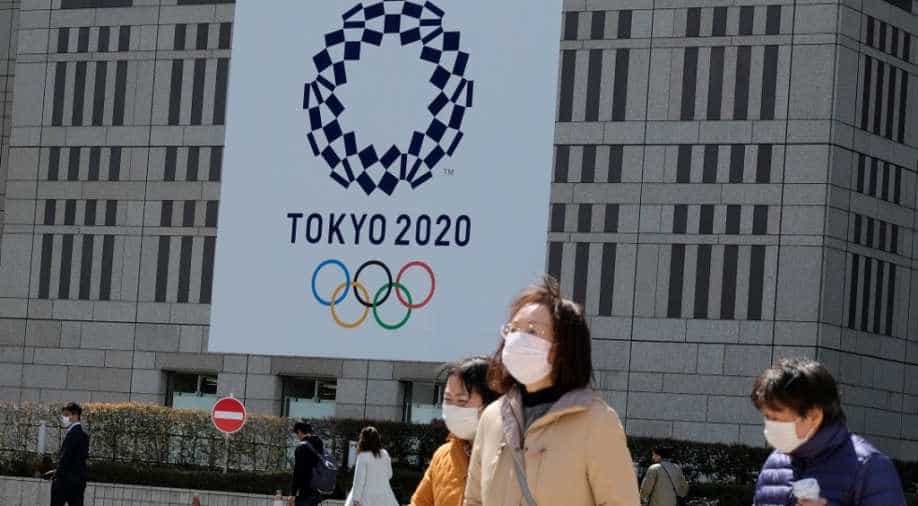 What could an Olympics postponement cost Japan? Photograph:( AFP )

The decision to postpone the 2020 Tokyo Olympics by a year is likely to torment Japan’s economy, which has already taken a hit due to the novel coronavirus outbreak. But how much financial hit Japan will take after postponing the Tokyo Olympics 2020 to 2021?

The International Olympic Committee (IOC) and Japan agreeing to postpone the Tokyo Olympics 2020 to not later than the summer of 2021 has come as a historic decision in the world of sports. The COVID-19 pandemic has taken almost the entire world under its dreaded wings and as a result, the entire sporting calendar has been left shattered. The decision to postpone the Games by a year is likely to torment Japan’s economy, which has already taken a hit due to the novel coronavirus outbreak. But how much financial hit Japan will take after postponing the Tokyo Olympics 2020 to 2021?

How much has Japan invested?

At the end of 2019, the organisers of the Games had estimated a total cost to be around 1.35 trillion Japanese Yen ($12.6 billion). The investment is divided between Tokyo, Japanese organizing committee and the central government, who have contributed 597 billion, 603 billion and 150 billion Yen respectively.

ALSO READ: IOC, Japan agree to postpone 2020 Tokyo Olympics by one year, to be held 'no later than summer of 2021'

However, the actual cost for Japan has, as per an audit report, stands approximately around 1.06 trillion Yen, which is 10 times the budget. This spending by the national government comes from the bid in 2013 until 2018, which makes the numbers even more staggering.

Furthermore, Japanese businesses have also splashed in money for sponsorship while pouring a record 348 billion Yen ($3.3 billion). Notably, the figure doesn’t include partnership deals signed between major companies and IOC for rights to sponsor several Games. Among those are giants including Japan's Toyota, Bridgestone and Panasonic.

How the postponement will affect Japan's economy?

As per Capital Economics, Japan’s economy is likely to take a major hit because most of the spending has already happened for the Tokyo Olympics 2020, meaning the effects of outlays, constructions of new sporting venues, have already been factored into GDP in recent years.

However, the postponement of Games could majorly drag down tourism industry, which is already under pressure after a widely-debated sales tax hike in 2019 and with the COVID-19 pandemic, enforcing a lockdown in many countries, it remains to be seen how many people would want to visit Tokyo for the Olympics.

The COVID-19 pandemic has already taken Japan towards recession as the GDP has contracted 1.8 per cent in the October-December quarter.
Research firm Fitch on Monday revised its 2020 growth forecast for Japan to -1.1 per cent from -0.2 per cent as it reflected risks to consumption, tourism and exports industry being hit by the novel coronavirus pandemic. It further stated the postponement of the Games might worsen the situation even more and “could impact GDP between 0.5 and 0.8 percentage point to our forecast." 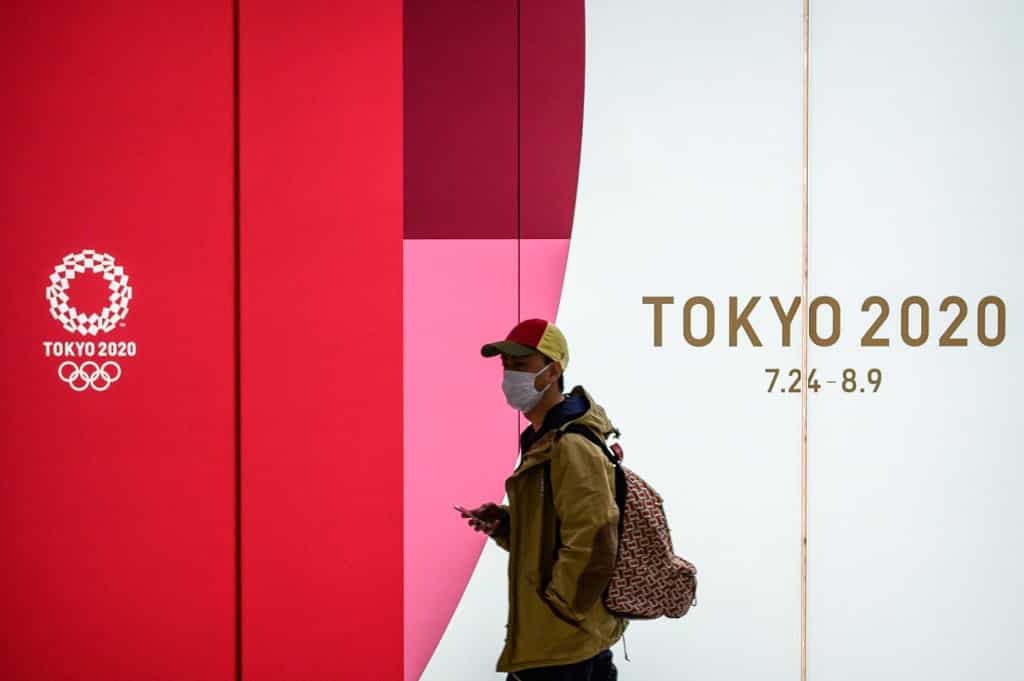 The effect, the postponement of the Games, on spending from foreign spectators which was estimated to be 240 billion yen ($2.28 billion) is unclear as of now. Furthermore, a staggering 4.5 million tickets have already been sold in Japan with an estimated 7.8 million to be sold overall. But how the postponement will affect the already sold tickets is not clear yet.

Economists at SMBC Nikko Securities on Tuesday said that delaying the Games would reduce the impact Japan’s GDP this year by some $6 billion. However, they added, the amount would be recovered when the Games are eventually held, effectively cancelling out the losses.