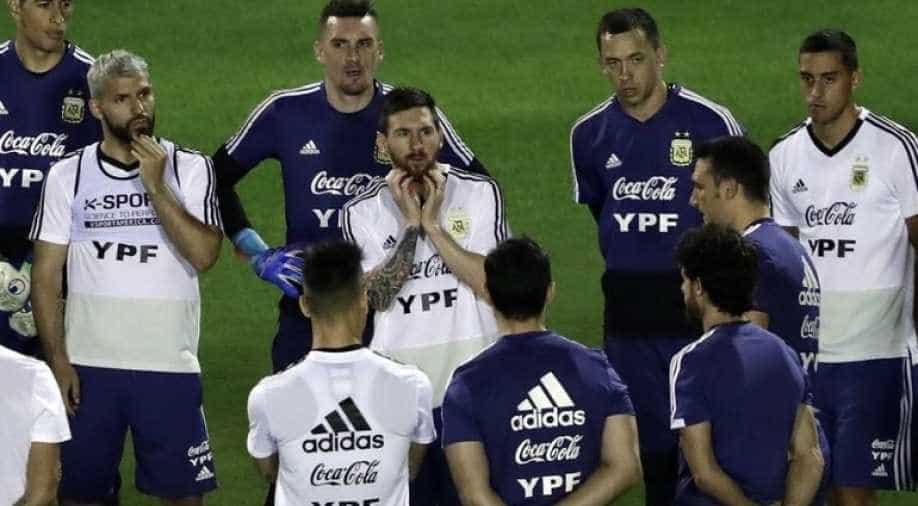 Argentine head coach Lionel Scaloni said that the team has to take precautions for his side's opening match against Colombia in the Copa America 2019.

During a pre-match press conference, Scaloni told reporters, "In the opening match of the Copa America or any important tournament like this one, there are not easy matches."

Scaloni echoed the defender's description of Argentina's all-time top scorer Messi, who has been unable to replicate his achievements with Barcelona for his country.

Scaloni has been in temporary charge since the World Cup and has expressed a desire to stay in the job after the Copa America, but said he would not be judged for his results alone.

"The most important thing is not just the results but how you get them, it's important that the fans can identify themselves with the team and like the way we play," he added.

For a fact, Argentina have not lost against Colombia since 2007 as they have won four out of eight official matches.

Argentina have a rich Copa America history having won the title 14 times, but the last of these came back in 1993.

They have also finished runners-up 14 times, including in the last two editions.