Commonwealth Games 2022: EXPLAINED! Why all wrestling bouts got delayed on Day 8 in Birmingham 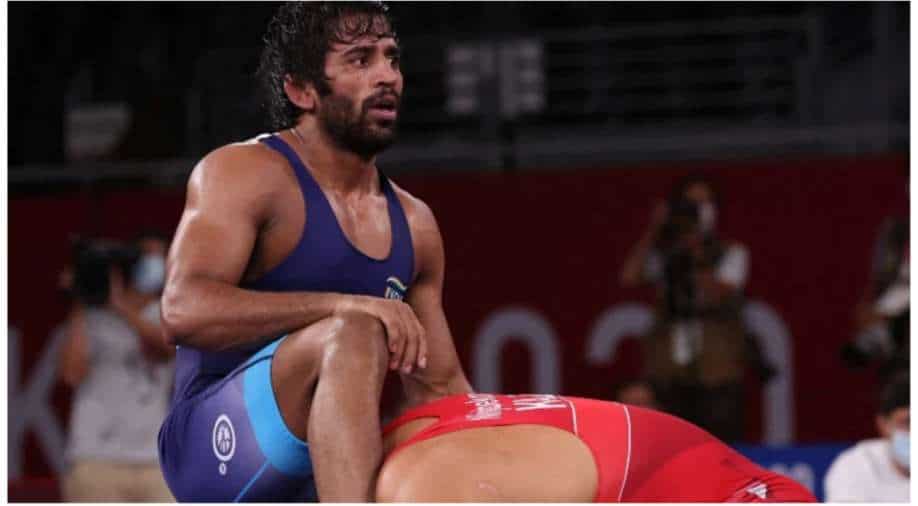 CWG'22 - EXPLAINED! Why all wrestling bouts got delayed on Day 8 Photograph:( AFP )

On Day 8 of the CWG 2022 edition, in Birmingham, all the wrestling bouts had got delayed. Here's why:

The Commonwealth Games (CWG) 2022 edition continues to live upto expectations with plenty of action and drama with each passing day. On Day 8 of the marquee event, in Birmingham, an unexpected incident took place which led to a delay in all wrestling bouts.

For the unversed, all wrestling bouts were put on hold on Friday (August 05) due to an alleged security breach at the Conventry Arena. The wrestling matches were delayed by an hour after a speaker fell at the venue. After this, organisers decided to check the entire system in a bid to prevent the incident from taking place once again.

"All are safe, they are just rechecking the whole system to avoid any untoward incident," a coach was quoted saying to News agency PTI. "We're taking a short pause for a safety check and will resume action once we receive the go-ahead," said Union World Wrestling on their Twitter account.

This happened soon after Indian stars Bajrang and Deepak Punia earned dominating victories in their respective categories to kickoff their campaigns in style. While Bajrang notched up an easy win by 'victory by fall', the 23-year-old Deepak emerged on top due to technical superiority.

Tokyo Olympic bronze medallist Bajrang was at his usual best as he required less than two minutes to move to the 65kg quarterfinals at the Games in Birmingham, knocking out Naurau's Lowe Bingham in his opening bout.

Talking about India's medal contenders in action on Day 8, the likes of PV Sindhu, Kidambi Srikanth, Hima Das, women's hockey team, etc are also in action. Srikanth and Sindhu have qualified for the quarter-finals.