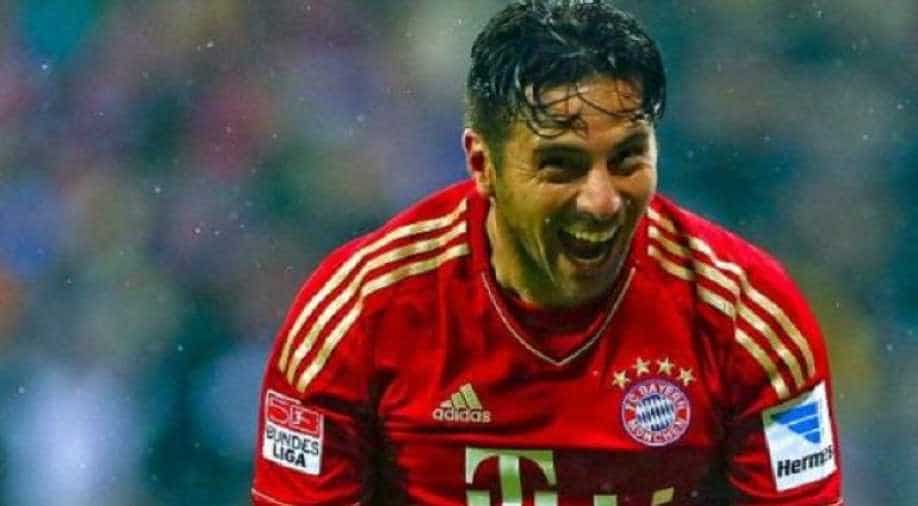 Striker Claudio Pizarro has rejoined Werder Bremen at the age of 39 for a fourth stint at the Bundesliga club which will reportedly mark the end of his career.

Werder's sporting director Frank Baumann said the club has signed a performance-related contract with Pizarro, who is the highest-scoring foreign player in the Bundesliga's history.

"I am delighted to have another chance to join the team and end my career at the club where I started out in Europe," said Pizarro.

"I'm looking forward to sharing my experience, but I won't hide the fact that I'm coming back to score goals as well," said Pizarro,

"I am convinced that together we will be playing a strong season together."

Pizarro first moved to Bremen in 1999 from Alianza Lima in his homeland and spent two seasons there.