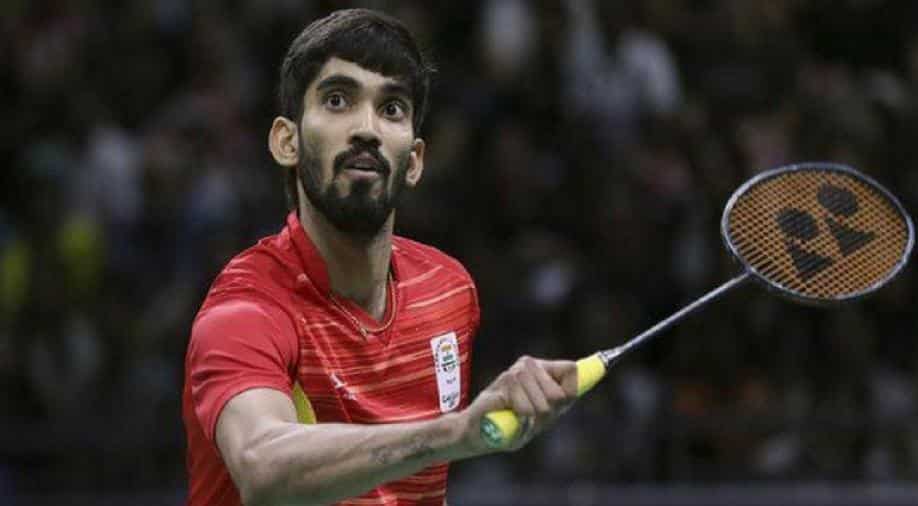 The in-form Momota dominated from the beginning and won the first set 21-9.

With this stunning victory, the Japanese star shuttler has reached to the semi-finals win over former champion Kidambi Srikanth.

Earlier, Srikanth had defeated Thailand's Suppanyu Avihingsanon 21-12, 15-21, 24-22 in a match which lasted nearly an hour to enter quarters.

In the mixed doubles category, Satwiksairaj Rankireddy and Ashwini Ponnappa bowed out of the meet, losing to Zheng Siwei and Huang Yaqiong of China 14-21, 11-21 in straight games.