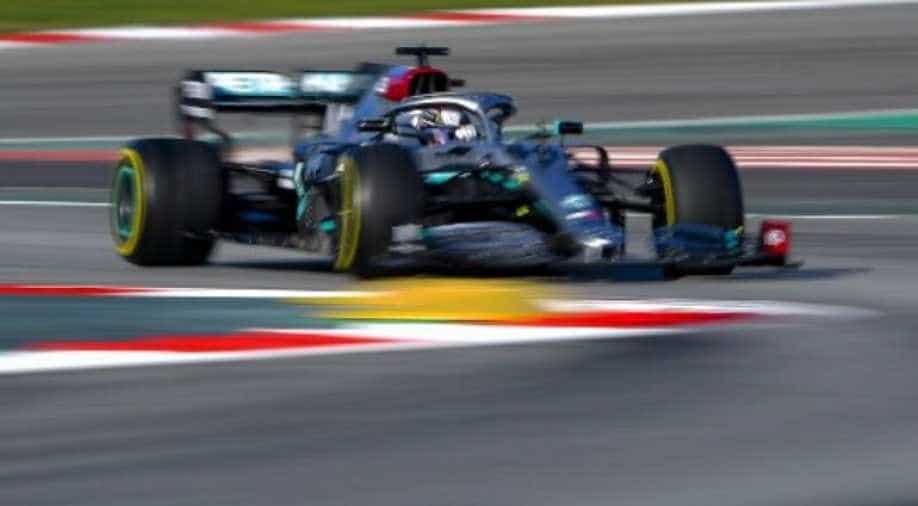 The head of the Shanghai Sports Bureau has told local media that the city has been offered to host two Formula One races this year but the decision has been made over to accept the offer.

The Formula One season has come to a screeching halt due to the coronavirus pandemic. The season also included a race that was scheduled to take place at the Shanghai International Circuit on April 19 but was postponed.

The Formula One Management (FOM) still hope to run 15-18 races by the end of the year and has provided a revised schedule to Europeans tracks set to start in Austria without spectators on July 5.

“We have not made the final decision, depending on the potential changes in the epidemic situation.”

Amid growing fears of a second wave of coronavirus, as China tested thousands of residents in the capital Beijing, the city reported another 27 coronavirus cases which were reportedly domestically transmitted.