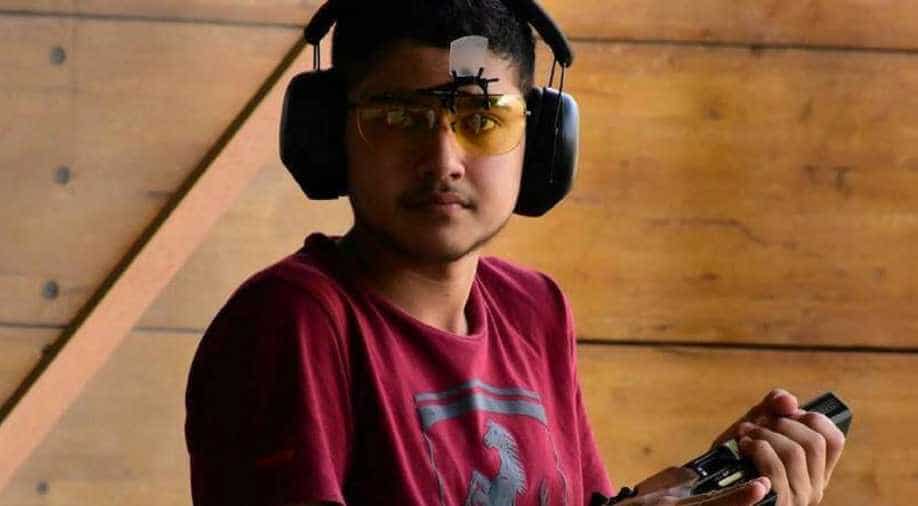 India is performing pretty well in the ongoing International Shooting Sport Federation (ISSF) World Cup in Guadalajara, Mexico. Recently, India grabbed its eighth medal of the competition in the form of Anjum Moudgil, when she won a silver medal in the Women's 50m Rifle 3 Positions (3P) event.

A 15-year-old Anish Bhanwala, who is competing at his maiden ISSF World Cup, got additional privilege when the Central Board of Secondary Education (CBSE) rescheduled three 10th Board examination papers considering Anish participation in shooting World Cup.

Anish will write two papers in the six-day gap between landing from Mexico and leaving for the Junior World Cup in Sydney. CBSE has granted special dates for dates to take the Hindi, Social Science and Mathematics papers.

These exams are scheduled to take place after his return from Gold Coast Commonwealth Games, which is starting from April 4. The revised dates of exams, which is exclusively for him are April 16, 17 and 18.

It was a heartbreak when, in the Men's 25m Rapid Fire Pistol, the Haryana boy Anish, stood third after the first precision round with a solid 294 and a real chance to make it amongst the top six finalists.