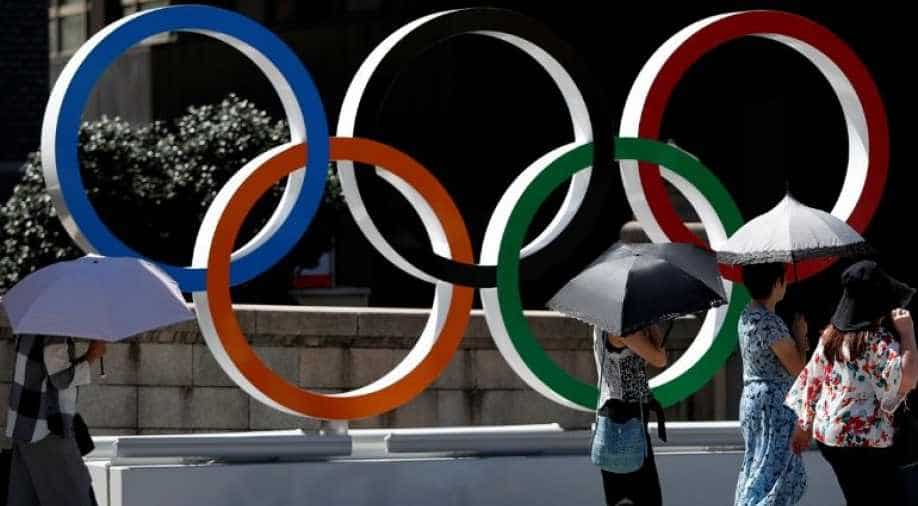 Canada's equestrian jumping team have lost their spot at the 2020 Tokyo Olympics due to a doping violation involving one of the riders, the International Federation for Equestrian Sports said on Tuesday.

Nicole Walker was part of the four-member jumping team that finished fourth in the team event at the Pan Am Games in Lima to secure an Olympic berth for Canada in that event.

"My priority right now is to continue to fight for the Canadian Equestrian Team. The team deserves to go to the Olympics," said Walker, who is appealing the decision.

The FEI had provisionally suspended Walker from the sport after a sample taken from her on the day of the team final at the Pan Am Games in August tested positive for Benzoylecgonine, a metabolite of cocaine.

After a confirmatory analysis of the 'B' sample, Walker had a hearing two weeks ago with the Panam Sports Disciplinary Commission which disqualified her results in both the individual and team competitions, according to the FEI.

The resulting calculation, which replaced Walker's score with that of team member Lisa Carlsen, dropped Canada three spots to seventh place and therefore cost the squad its team quota place for Tokyo, the FEI said.

Canada's spot in the 2020 Olympics has now been reallocated to Argentina, which originally finished fifth in Lima.

"I am confident that Team Canada and Nicole will receive a fair hearing before the Court of Arbitration for Sport," Walker's lawyer, Tim Danson, said in a statement.

Equestrian Canada (EC) said it will support Walker through the appeals process.

"EC remains firmly committed to clean sport and to standing behind our athletes," the national governing body said in a statement. "We fully support Nicole's decision to bring an appeal forward to the Court of Arbitration for Sport (CAS)."