British GP will not take place in front of fans: Silverstone 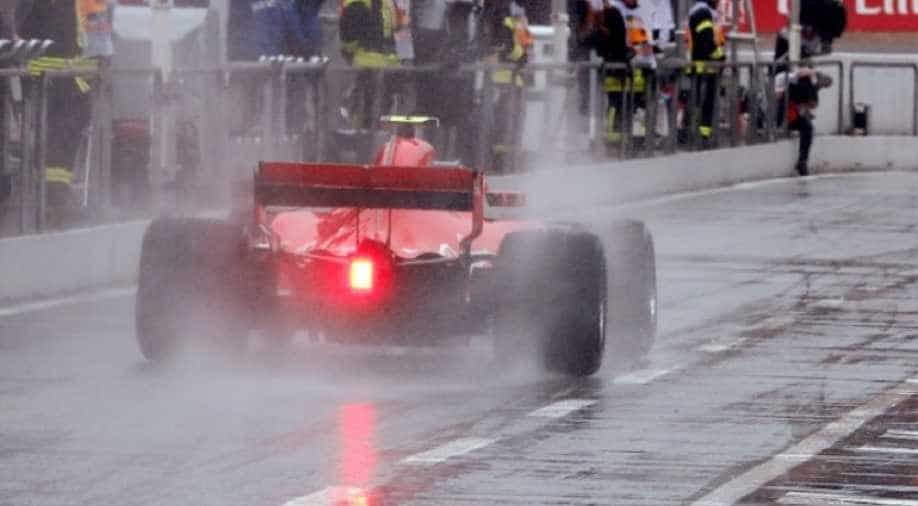 Silverstone owners confirmed on Monday that no spectators would be able to attend the British Grand Prix due to the coronavirus pandemic but the race is still scheduled to go ahead.

Silverstone owners said on Monday that no spectators would be able to attend the British Grand Prix due to the coronavirus pandemic but the race is still scheduled to go ahead.

The French Grand Prix scheduled for June 28 was cancelled on Monday but while organisers have not yet made a final decision on postponing or cancelling the July 19 British race, Silverstone managing director Stuart Pringle paved the way for a behind-closed-doors race.

"I am extremely disappointed to tell you that we are unable to stage this year's British Grand Prix in front of the fans at Silverstone," Pringle in his statement on Silverstone's Twitter account.

"We have left this difficult decision for as long as possible, but it is abundantly clear given the current conditions... that a grand prix under normal conditions is just not going to be possible."

Britain has been one of the countries worst affected by the COVID-19 outbreak, with the number of deaths topping 20,000.

The actual toll could be much higher when deaths in the community are taken into account, particularly at care homes.

The French Grand Prix is the 10th leg of the 2020 championship to be either scrapped (Australia, Monaco, France) or postponed (Bahrain, China, Vietnam, Netherlands, Spain, Azerbaijan, Canada).