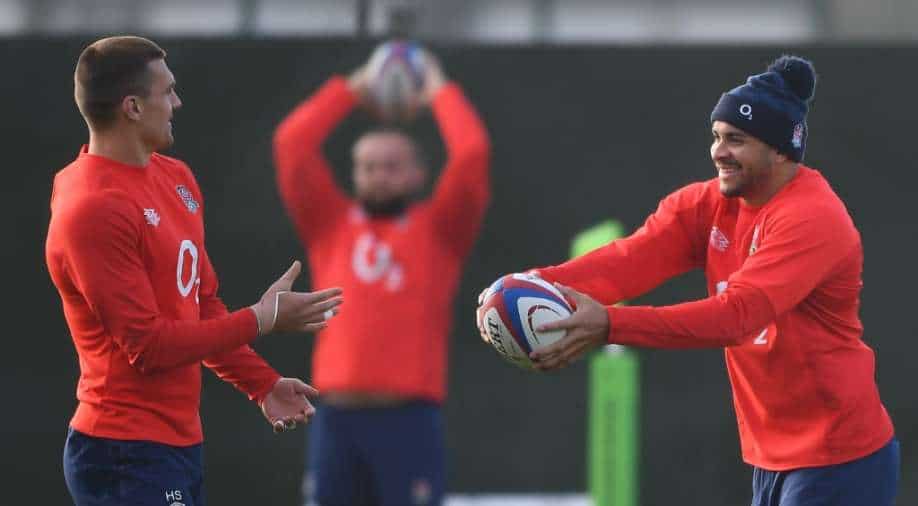 The British government on Thursday revealed that a combine rescue package of £300 million ($396 million) will be given to 11 sports hit hard by the COVID-19 pandemic.

The British government on Thursday revealed that a combine rescue package of £300 million ($396 million) will be given to 11 sports hit hard by the COVID-19 pandemic. Sport in the UK has suffered massive financial ramifications as a result of matches being played behind closed doors due to the coronavirus.

The financial support is set to be largely in the form of loans, the Department of Digital, Culture, Media and Sport said.

Rugby Union will be at the receiver’s end of the biggest single amount, with £135 million earmarked for the sport.

Horse racing will receive £40 million to support racecourses. Football’s Nation’s League will get £11 million to cover the period between January and the end of March.

The Rugby Football League will have another further £12 million, topping up the £16 million announced in May to safeguard rugby league's future.

Owners and authorities of major motor-sports circuits will get combined of £6 million, the Lawn Tennis Association will get £5 million and England Netball will receive £2 million.

ALSO READ: 'It's madness': Lionel Messi on being blamed for all problems at Barcelona

However, the package does not have the men’s professional football despite the public fact about the financial difficulties of Football League clubs as the Government expects the Premier League to provide financial help.

Cricket is not included in Thursday's announcement.

Sports Minister Nigel Huddleston said: "Over the past few weeks we have worked tirelessly with sport governing bodies and clubs across the country to fully assess what support is needed, as a result of the decision to postpone the return of fans.

"We know the vast majority of sports - many of which operate on tight financial margins - have been making serious cost reductions, such as locking down grounds, taking up the furlough scheme for many staff and halting excess payments."