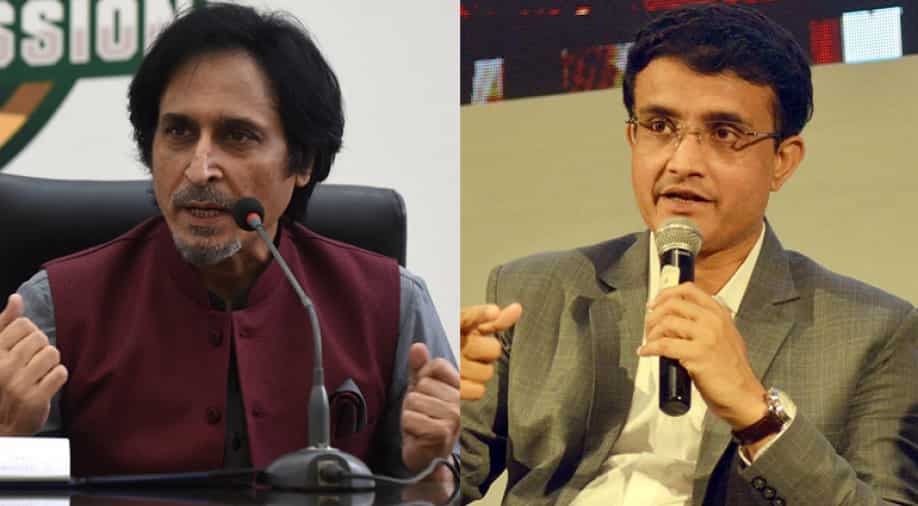 Former Pakistan Cricket Board (PCB) chief Tauqir Zia has claimed the Board of Control for Cricket in India (BCCI) has never refused to play against Pakistan and that the problem lies at the government-to-government level.

India and Pakistan share one of the greatest rivalries in cricket history. Any contest between the arch-rivals at the international level is a blockbuster affair with millions of fans watching across the globe. The two teams have produced some of the most memorable cricketing encounters over the years but do not play any bilateral cricket against each other anymore.

India and Pakistan last played a bilateral series between them in 2013 and have since met only in major ICC competitions due to the political tensions between the two nations. Recently, former Pakistan Cricket Board (PCB) chief Tauqir Zia claimed the BCCI has never refused to play against Pakistan and that the problem lies at the 'government-to-government' level.

Tauqir opened up on the strained bilateral ties between India and Pakistan and claimed BCCI has never refused to play against Pakistan. He also stated that both current BCCI chief Sourav Ganguly and PCB chief Ramiz Raja want to promote cricket together. Both Ganguly and Raja are former cricketers turned administrators for their respective countries.

"BCCI has never refused to play against us [Pakistan]. The problem lies on the government-to-government level. Both cricketing boards are currently run by former cricketers who understand the importance of Pakistan-India matches. Sourav Ganguly and Ramiz Raja both want to promote cricket and there is nothing better than seeing a contest between these rivals," Tauqir told Cricket Pakistan.

PCB chief Raja had recently proposed a four-nation tournament involving India, Pakistan, England and Australia at ICC's annual meeting. However, his proposal was rejected. Sharing his views on the prospects of a four-nation tournament, Tauqir said the decision from ICC is understandable considering there is not much room left for such a tournament with the calendar already stacked up due to T20 franchise cricket across the globe.

"Although the four-nation series was a great idea there are already so many franchise-model tournaments happening throughout the year. Because of this, I do not think there will be enough room left to gather the four nations in one timeframe," said the former PCB chief.

India and Pakistan last met each other in the T20 World Cup 2021 last year where Babar Azam-led Men in Green thrashed Virat Kohli-led India by ten wickets to register their first-ever win in a World Cup game against their arch-rivals.