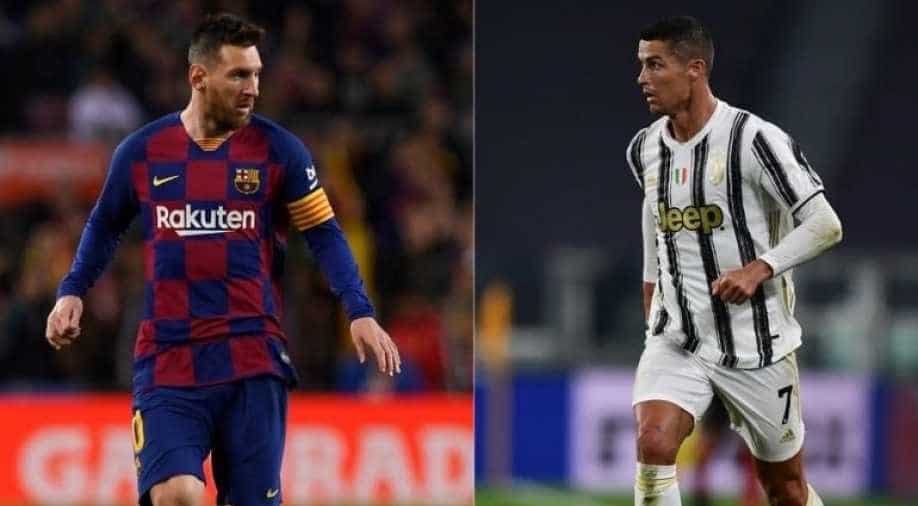 Barcelona may host few fans for their Champions League fixture against Juventus at the Camp Nou in December, as per Catalan's regional government.

In an interview with  Catalan daily Sport, the region's General Director for Sport, Gerard Figueras, said preliminary discussions had taken place between authorities and Barca about the return of fans amid the COVID-19 pandemic.

"The club have spoken to us about gradually brining fans back, and we told them this is something we need to analyse game by game. Initial figures could be 3000 or 5000 people at the Nou Camp, and according to the epidemiological situation, we will decide if we can scale that up," he said.

"I think that the protocols will be just about ready to allow for a crowd for the game against Juventus on Dec. 8, as long as the epidemiological situation hasn't got worse."