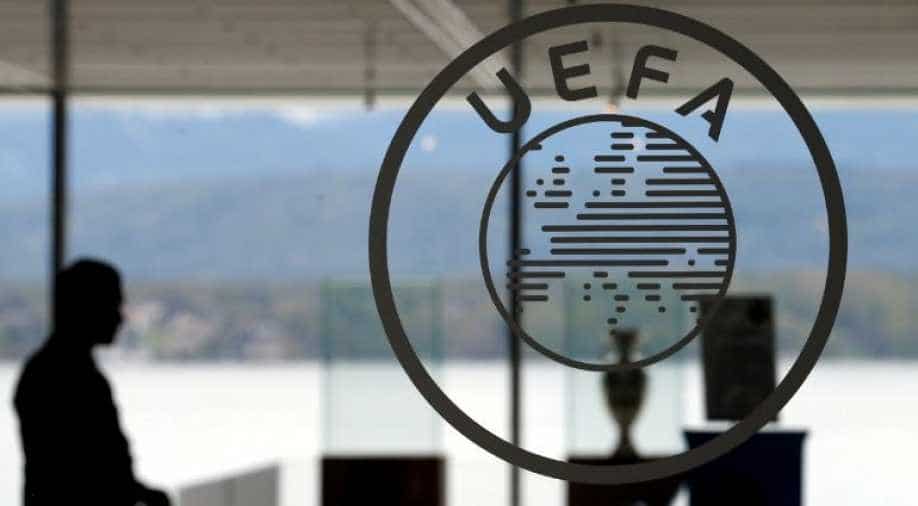 European Super League was severely criticised by the British government and several fans. Nine out of 12 clubs left the club within 48 hours leaving the league to perish.

Only three clubs remain out of 12 clubs in the failed European Super League and now they have criticised UEFA for opening disciplinary cases against them over their roles in trying to launch the league. They said that they will not accept 'any form of coercion or intolerable pressure'.

“Barcelona, Juventus and Real Madrid, all of them more than a century old, will not accept any form of coercion or intolerable pressure, while they remain strong in their willingness to debate, respectfully and through dialogue, the urgent solutions that football currently needs," the clubs said.

“Instead of exploring ways of modernizing football through open dialogue, UEFA expects us to withdraw the ongoing court proceedings that question their monopoly over European football,” they said. “Either we reform football or we will have to watch its inevitable downfall.”

The three juggernauts of European football further added that their "absolute rejection of the insistent coercion that UEFA has been maintaining towards three of the most relevant institutions in the history of football.”

“This alarming attitude constitutes a flagrant breach of the decision of the courts of justice, which have already made a clear statement warning UEFA to refrain from taking any action that could penalize the founding clubs of the Super League while the legal proceedings are ongoing,” the three clubs said.

European Super League was severely criticised by the British government and several fans. Nine out of 12 clubs left the club within 48 hours leaving the league to perish.

Why did Axar Patel bowl one over in Indore T20I? Dravid gives blunt reply to journo's query - WATCH