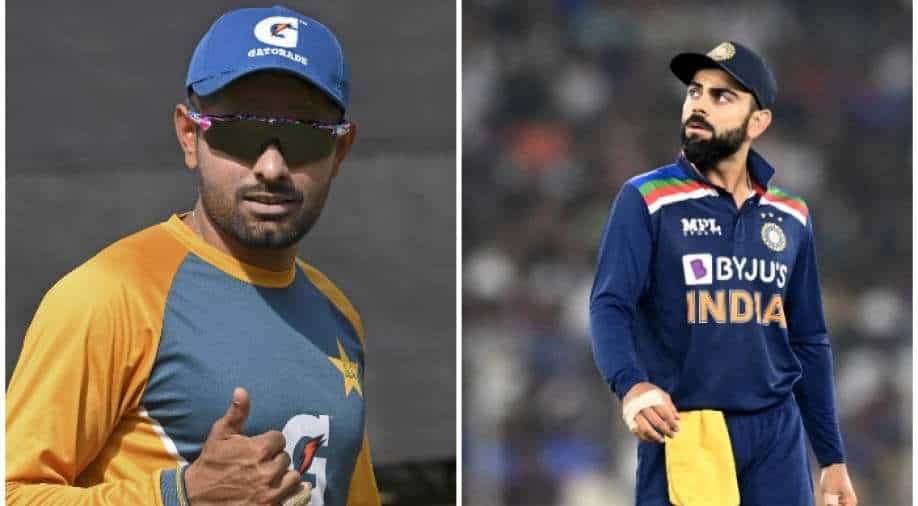 Babar replaces Indian captain Virat Kohli at the top of the table with as many as 865 points. Kohli sits second in the latest ICC ODI Rankings with 857 points followed by Rohit Sharma, who has 825 points to his name.

By ending Kohli’s 1,258 day-supremacy, Babar has emulated compatriots Zaheer Abbas (1983-84), Javed Miandad (1988-89), and Mohammad Yousuf (2003) as the number one ODI batsman. In Tests, Babar has attained the best of the fifth position and is currently ranked sixth while in T20Is he is third but has been number one in the past.

Babar, who was the second-highest run-score in Pakistan’s recently concluded three-match ODI series against South Africa with 228 runs and the highest score of 103, has now dethroned Kohli to sit atop the ICC ODI Rankings.

Babar made his debut against Zimbabwe in 2015 and has amassed 3808 runs in 78 ODI innings at a splendid average of 56.83. The elegant right-handed batsman has 13 centuries and 17 half-centuries under his belt.

A good update for 🇵🇰

Fakhar Zaman, following a brilliant series against South Africa, has surged five places to No.8 in the latest @MRFWorldwide ICC men’s ODI rankings for batsmen 👏 pic.twitter.com/HheS38uijO

Left-handed opener Fakhar Zaman is another Pakistan batsman to move up the ODI batting charts, gaining five slots to reach a career-best seventh position after his knock of 101 while left-arm fast bowler Shaheen Afridi (up four places to a career-best 11th place) and left-arm spinner Mohammad Nawaz (up 29 places to 96th) have progressed thanks to their three-wicket hauls in the match.

For South Africa, all-rounder Andile Phehlukwayo has gained 11 slots to reach 83rd position after notching a half-century while captain Temba Bavuma has progressed from 88th to 86th place.